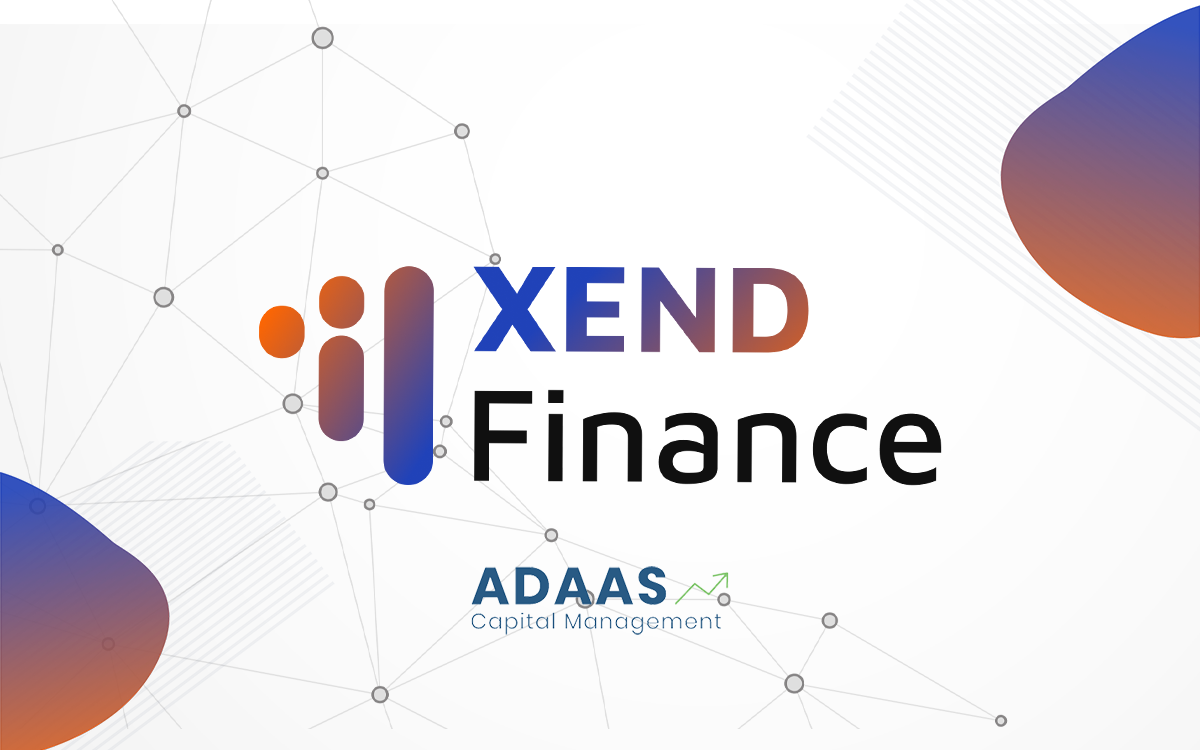 By reading the article “XEND Analysis” published in Adaas Capital, you will become fully acquainted with the fundamental analysis of XEND Cryptocurrency. This level of familiarity can be enough when you need educational information about this topic.

The XEND Finance ($XEND) Cryptocurrency is the first protocol and project to target a market share of more than $2.2 trillion in the World Finance Association. Centralized and Fiat financial systems always limit activities in other countries by factors such as commissions and investment rules and regulations and finance such as deposits, loans, etc. The XEND Finance protocol aims to optimize and improve the field for removing centralized and traditional financial barriers and providing financial services such as savings, deposits, loans, and decentralized investment globally. 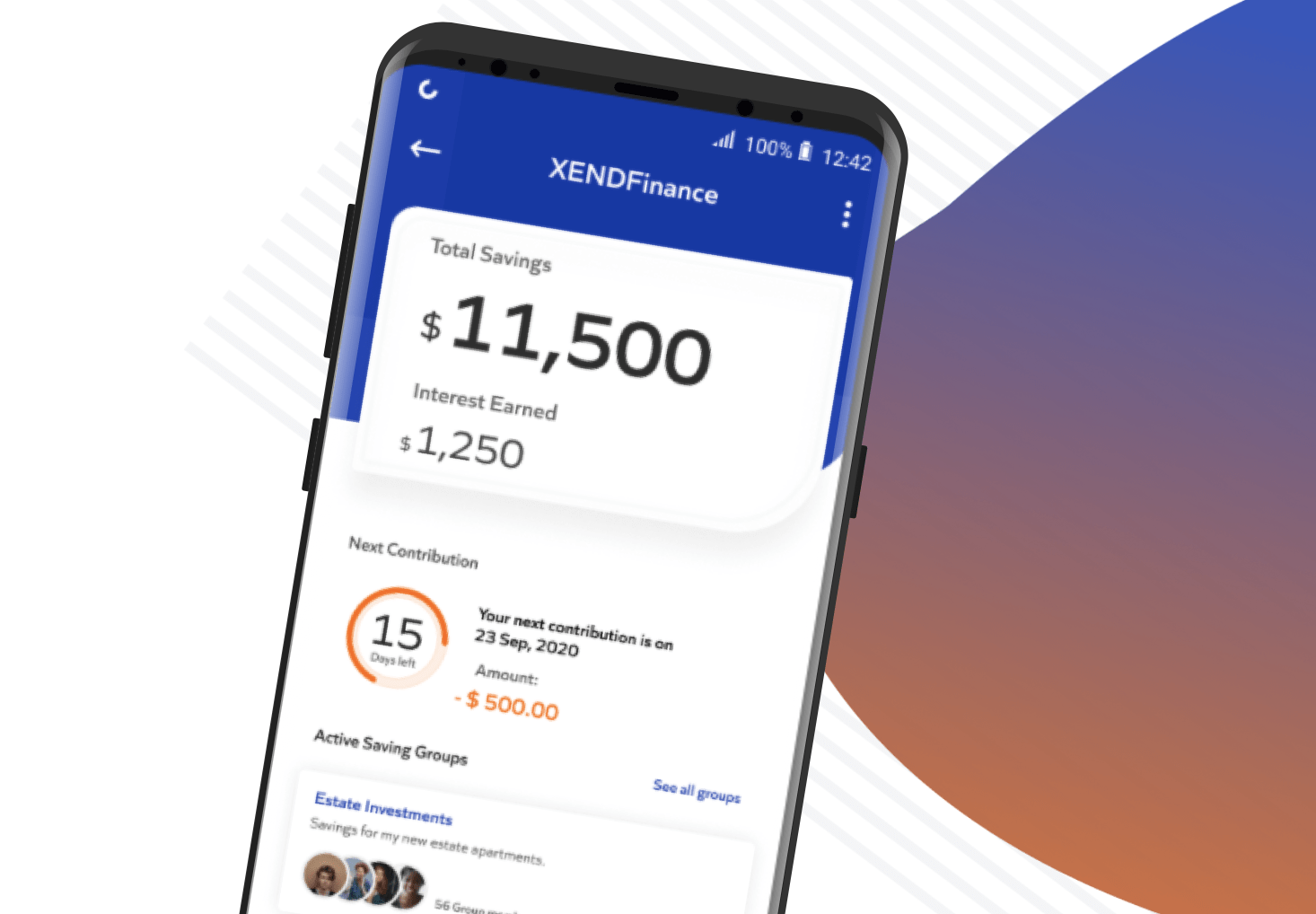 In this regard, Xend Cryptocurrency is used as a reward for users in the field of saving, investing, and performing various operations.
Also, Xend Cryptocurrency allows us to automate personal credit transactions through smart contracts, the fee of which is paid through Xend, a percentage of which is used to reduce the working supply to help users.

This platform is burning in the field of payment and holders in this field. In fact, Xend Finance focuses on developing countries that are incapable of controlling their finances, focusing on decentralizing their finances (like some African countries). This goal provides 10% of the credit union market.

Xend Finance is part of the XEND ecosystem, which currently has more than 55,000 users worldwide.
This ecosystem consists of two parts:

What is the use of Xend Cryptocurrency?

Xend Finance is a DeFi platform for the Credit Union by optimizing various lending protocols to provide the right conditions for financial return in volatile economies, allowing anyone anywhere in the world to use this Gives the platform.

One of the capabilities of this platform is providing the SDK (Software Development Kit) to developers so that developers can develop applications for that platform easier and easier.
(In fact, an SDK includes a set of tools, such as compilation functions, designed to make it easier for the programmer to fit a particular environment or platform, and is provided to the programmer.)

What are the reasons for the growth of Xend Cryptocurrency? 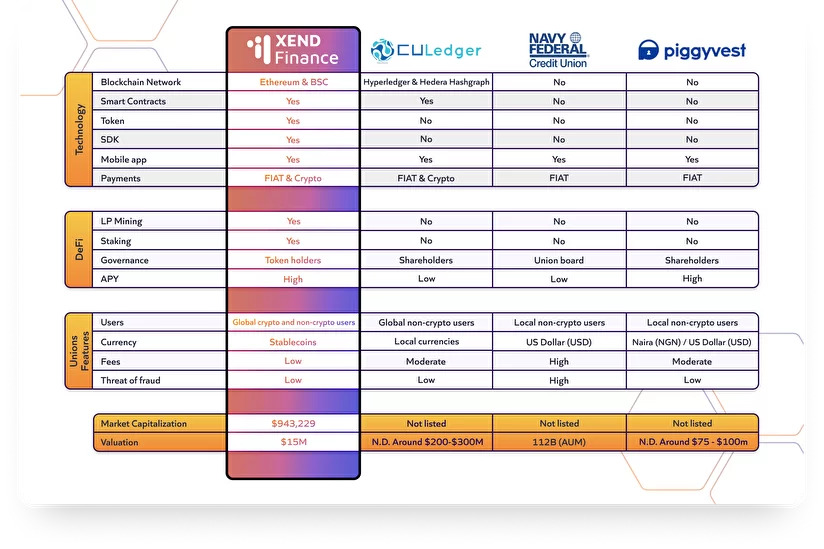 A review of XEND Cryptocurrency technology

Ethereum Blockchain has been used as the core of the XEND Finance project.
Ethereum’s Blockchain has the highest number of DeFi lending platforms that integrate more protocols into Xend Finance to provide the best APY (Annual Percentage Yield) to its users.

An Ethereum Virtual Machine-compatible blockchain that works in parallel with Binance Chain to maintain Binance Chain operational power while executing smart contracts.
This blockchain is so powerful that it produces 1 block every 3 seconds and its fee is very low and it also helps to transfer inter-chain assets.

The technology is a development tool used to build a branch of the Ethereum core network and Binance Smart Chain, to test the Xend Finance protocol with all aspects of the core network but on a blockchain.

Is a platform for building and running automated tests used to test protocols.

The distribution plan of tokens in different activities (Token Allocation) is based on the following image, which is given the necessary explanations in relation to each section. 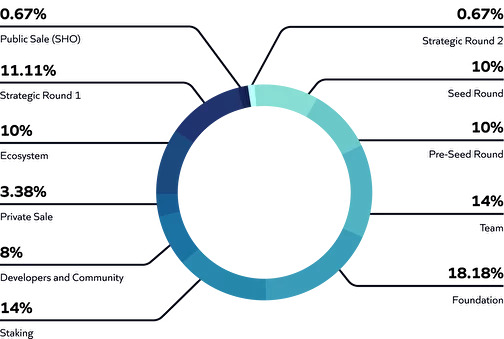 The visible chart shows how the XEND Finance project token is supplied. Join us to analyze and review this chart!

At the time of writing, 9.2 million XEND currencies have not yet been offered, and it is likely that the offer will be planned in stages so as not to negatively affect prices.

3 months after the launch of the XEND cryptocurrency, the supply will increase from 26 million to 30 million XEND currency by 15%; This means that the price of XEND cryptocurrency from the first day of supply to the third month of supply does not pose any risk from its supply.

In the sixth month, supply will increase from 30 million XEND to 45 million XEND by 30%, which means that 10% will be added to the current supply on a monthly basis, which does not pose a risk of falling prices.

In the twelfth month, the supply will increase from 58 million to 70 million by 20%, which is not a risk of falling prices at all. 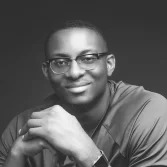 He has worked in Nigeria to assess vulnerabilities and penetration testing for large banks in Nigeria.
He has also worked for Lloydant Business Services in Nigeria as a software engineer, building payment systems, security systems, authentication systems, and more.
He studied at the University of Nigeria and built a home automation system while studying. 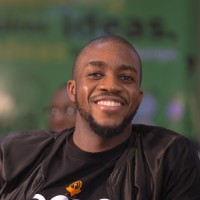 Mr. Abafor has worked in the field of technology and solution development for emerging and emerging markets and in the field of technical development of several companies and has served as Chief Technology Officer at Ugarsoft and Ogwugo. Abafor has also worked as a facility engineer at Chevron, a maintenance engineer at Alufoils, and a software developer at ByteWorks. 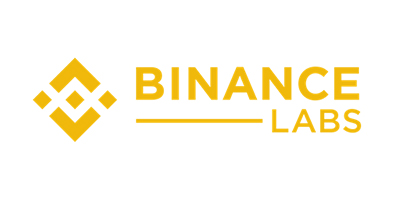 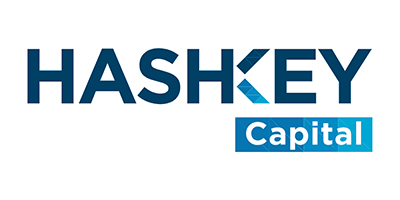 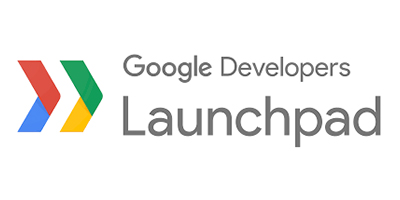 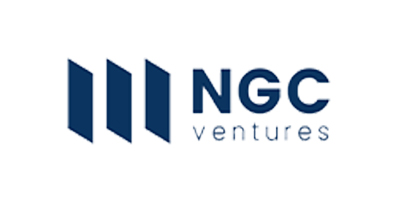 At Adaas Capital, we hope that by reading this article you are fully acquainted with XEND analysis. You can contribute to our progress by sharing the article “XEND fundamental Analysis” published in Adaas Investment Magazine, and help optimize this article by submitting your comments.

What is XEND Cryptocurrency?

Xend Finance is a DeFi platform for the Credit Union by optimizing various lending protocols to provide the right conditions for financial return in volatile economies, allowing anyone anywhere in the world to use this Gives the platform.

Where can I buy XEND Cryptocurrency?