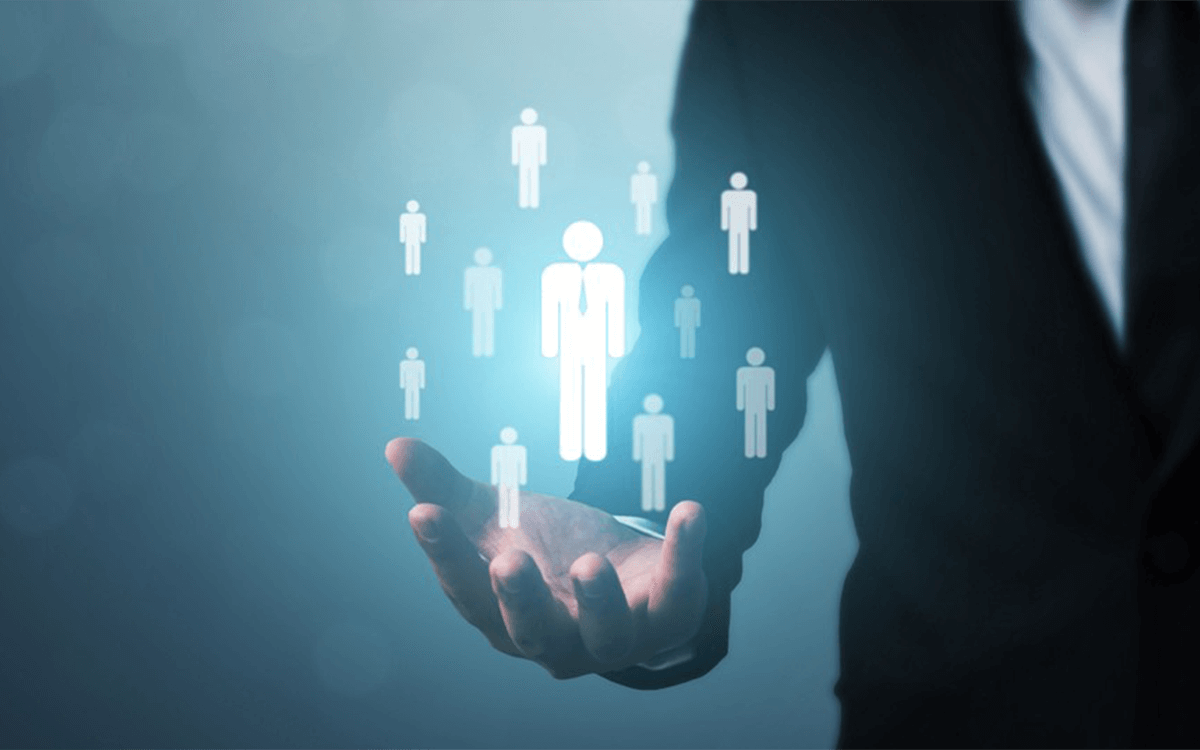 What is the employment rate?

By reading the article “What is the employment rate?” Published in the Adaas Capital, you will be introduced to the concept of employment rate and its impact on the economy. This level of familiarity can be enough when you need educational information about this topic.

What is the employment rate exactly?

The employment rate is an important and significant factor for the economy at different levels of society and is used to measure the health of a country’s economy. Employment indicators are used as an important component in calculating other economic indicators such as GDP.

Before fully examining the issue of employment in society and its various dimensions, we will deal with the concept of employment. Employment means being busy with a job or an activity that creates benefits for the person doing it, these benefits can be financial.

The impact of employment rates on the economy

How to Calculate the employment rate?

Since people and even politicians pay attention to the improvement and prosperity of the labor and production sector, employment as the most important indicator shows economic recovery and return to prosperity. When the economy is in a recession, labor is reduced in most cases, and it is natural that even with the return of economic prosperity, time should be spent to psychologically gain the trust of the labor market and employer levels. Employment reports have a very high impact on financial markets. They have the ability to announce the timing of business cycles.

How Unemployment and Employment Reports Statistics Arise in the United States

Both types of sampling measure the level of employment and the situation of the labor sector from different angles, and finally, by creating an employment report each month, they show a broad view of economic activities. Due to the breadth and variety of samples collected, employment and unemployment rates may vary significantly from month to month.

Phillips’ analysis, which was based on statistical data, has been criticized by many experts for some time, but his views are now used to analyze macroeconomic issues such as inflation and employment. Phillips’ analysis expanded in the years that followed. According to this theory, there is an inverse relationship between inflation and unemployment. 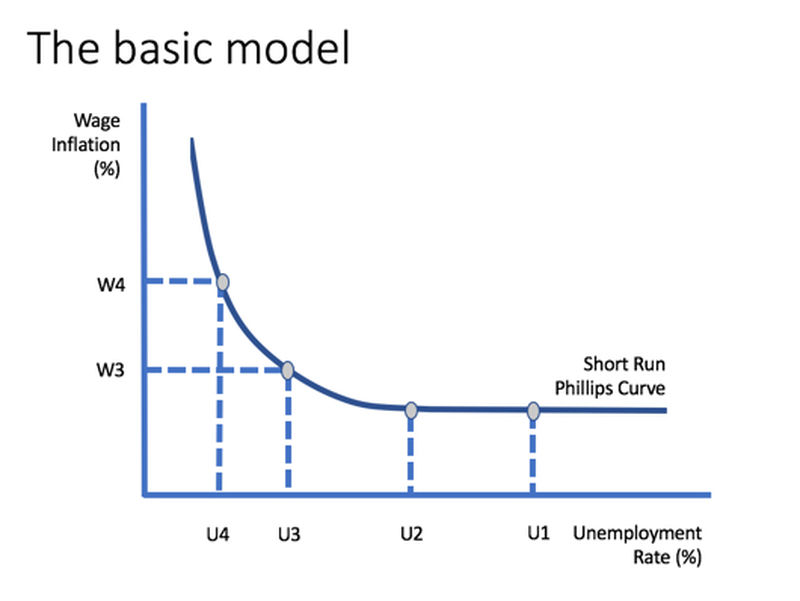 Expansionary monetary policy is a situation in which governments lower interest rates to get out of the recession and recession in the economy and increase liquidity in society and create inflation in society.
A contractionary policy is a policy in which governments raise interest rates to control inflation so that the cost of keeping money in the community increases so they put their money in the banks.

In general, more employment will be possible with more inflation, because as long as the interest rates on loans as well as deposits with the bank are high, money will not enter the production cycle. However, when production does not increase, the unemployment rate automatically rises.

What is the employment rate?

Employment means being busy with a job or an activity that creates benefits for the person doing it, these benefits can be financial.

What is the formula for calculating the employment rate?