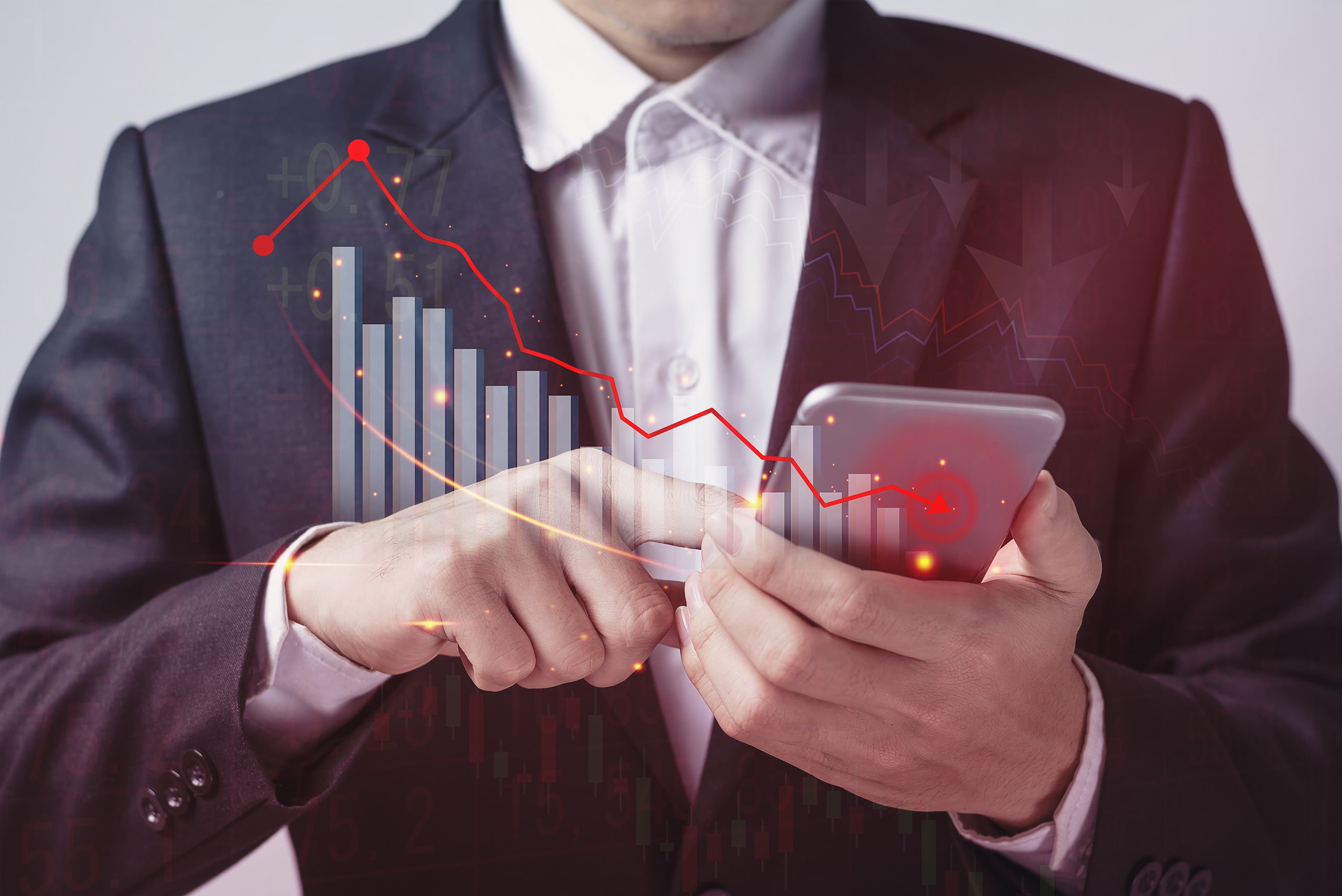 What is inflation? (EDUCATIONAL PURPOSES ONLY!)

By reading the article “What is inflation?” Published in the Adaas Capital, you are generally introduced to the concept of inflation and its dimensions in the economy. This level of familiarity can be enough when you need educational information about this topic.

The economies of different countries change in each period of time and are constantly experiencing many ups and downs. One of the important concepts in macroeconomics is to study and measure the rate of inflation in a country.

Various causes and manifestations of inflation

Inflation occurs in different ways in each economy according to different times and conditions. In this section, we want to examine the different types of inflation and the reasons for its occurrence.

Inflation is due to increased demand over the supply (demand inflation)

Whenever in a society the total demand exceeds the total supply, the excess demand over the current supply causes the general level of prices of goods and services to rise. Thus, the economy will face demand inflation. The supply of goods and services may be in short supply as the economy approaches employment or makes full use of existing capacities, and may not be able to respond quickly to the growing demand. An increase in the general level of prices in such a situation will not be very effective in increasing the incentive to increase production and supply, and in fact, can not have much effect on the growth of production and total income.

Demand inflation can occur in the economy for two main reasons:

Inflation follows rising prices in a part of the economy

Inflation due to imports

Sometimes in some developing countries, if a country’s economy is heavily dependent on other countries for imports, the probability of import inflation is higher. The administrative structure and economy of the country, lack of recognition of the potential of the industry and production sector, government monopoly, and some cultural issues can be the causes of inflation.

Analysis of the dimensions of inflation

Inflation is constantly changing due to the instability and uniformity of the economy, as this feature helps the male government to use the monetary policy and manipulate inflation by interest rates to cast doubt on the economy. It is divided into three categories:

In this type of inflation, inflation is slowly rooted in the economy and its growth rate is very low. The inflation rate in countries with creeping inflation is below 10%.

For different countries, high inflation is in the state where the inflation rate is between 10 and 25 percent. In the long run, it destroys people’s trust.

This type of inflation is seen in countries where there is no stability in their economies. Statistical data can be used to refer to South American countries. For example, we can mention the severe inflation that plagued Bolivia in the 1980s.

The relationship between inflation and unemployment

At Adas Capital, we hope that by reading this article you are fully acquainted with the answer to the question “What is inflation?” You can help us improve by sharing the article “What is Inflation” Published in Adas Investment Magazine, and help optimize this article by submitting your comments.

What are the dimensions of inflation?