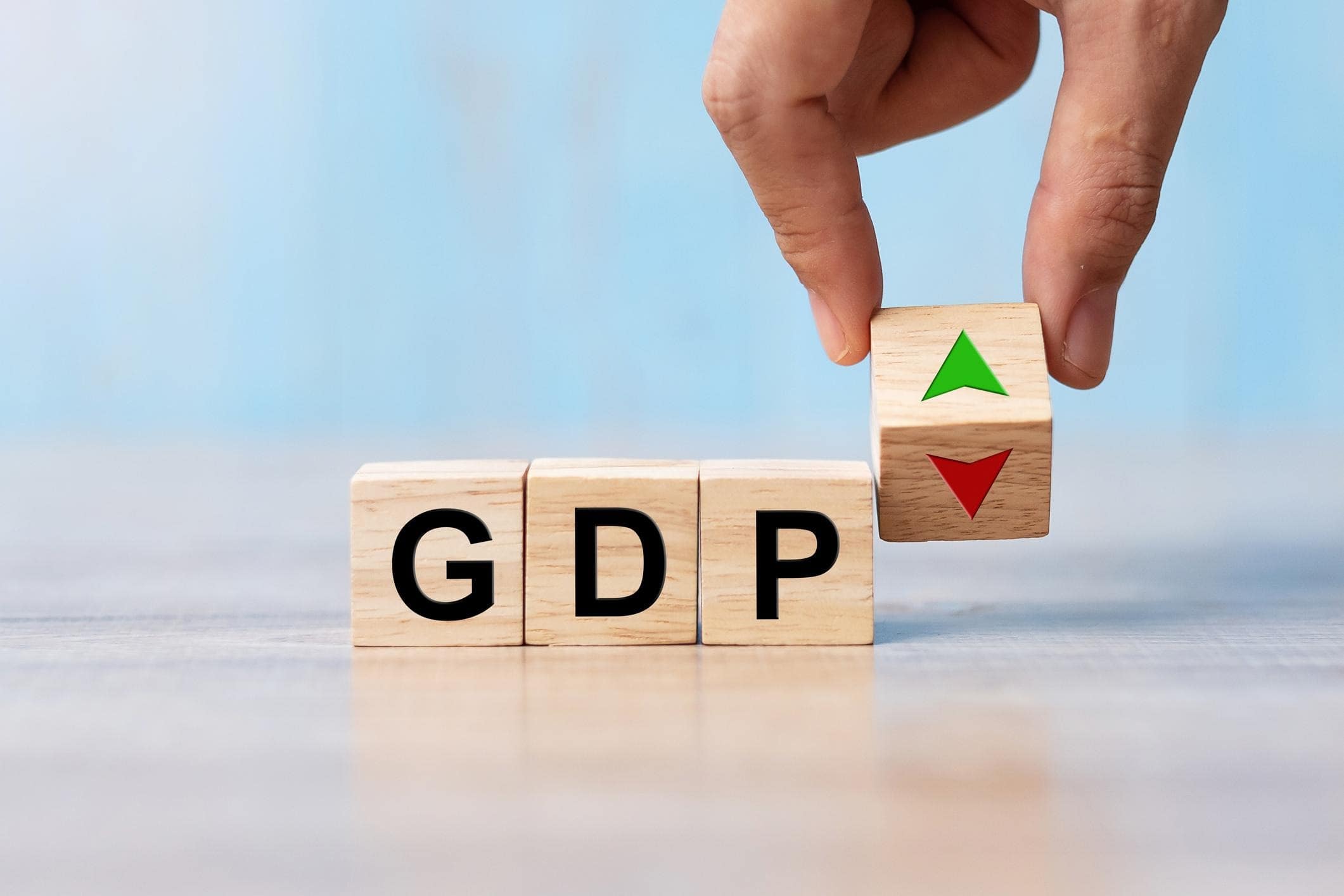 What is GDP? The GDP Index Introduction

The word “GDP” stands for “Gross Domestic Product” and refers to the value of all national goods and services of a country over a period of time. This index is very important in financial markets and many analysts carefully follow the statistical trend of the GDP for their transactions.
In other words, the GDP indicates the health and probability of economic growth for a country and its national currency.

Types of methods for calculating GDP

There are different calculation methods for the GDP, and if calculated correctly, all methods have the same results!

This method calculates the cost that each group incurs in the economy.

A consumer pays an amount called a cost to benefit from goods or services such as health services or shopping. The amount a consumer pays in an economy to use goods and services is one of the main indicators in calculating GDP.

In this computational method, the income obtained from all factors of production in an economy is calculated.

Relationship between GDP and the Forex market

The release of the positive GDP index increases the value of the national currency.

The release of the negative GDP index reduces the value of the national currency.

Financial market analysts have average expectations for GDP indicators in different countries. For the United States and the US dollar, for example, experts expect annual GDP growth of 2.5% to 3.5% and conduct their long-term analyzes based on these modelings.

For Forex traders, the GDP index is a very important factor for trading analysis. They also use this index to forecast bank interest rates.

Different countries and their economic analysis organizations have different methods for calculating the GDP index, and we review the types of GDP in Adaas Investment Magazine.

The recession comes with negative GDP growth for two consecutive seasons, and the central bank tries to help the economy by lowering interest rates.

What are GDP types?

In “Real GDP”, the inflation rate is also considered in the calculations and a period of one year is considered.

GDP per capita is calculated on the basis of each person in the total population of the country.

The rate of economic growth in a year for each country is calculated by comparing one-fourth of the country’s GDP with the previous one-fourth.

At Adaas Capital, we hope that by reading this article you are fully acquainted with the answer “What is GDP?” You can contribute to our progress by sharing the article “What is GDP Index?” Published in Adaas Investment Magazine, and by contributing your comments to help optimize this article.

What is the GDP index?

The word “GDP” stands for “Gross Domestic Product” and refers to the value of all national goods and services of a country over a period of time.

What are the types of GDP indicators?