By reading the article “What is CYT coin ” published in Adaas Capital , you will get acquainted with Coinary cryptocurrency and how to buy CYT token in general. This level of familiarity can be enough when you need educational information about this topic.

Coinary cryptocurrency is a token based on the Binane blockchain. In the official white paper of this project, they introduce themselves as a new vision to the industry of play-to-earn games or GameFi.

CYT cryptocurrency product is called Dragonary game and is a free game for Android and IOS users as well as web users. The biggest feature of this platform is defining the whole game economy based on the players of this game.

By playing games, users can trade in-game items and also receive rewards from the game that can be traded in the cryptocurrency market.

As you read at the beginning of this article, this is a token under the BEP-20 Binance blockchain standard. The CYT token has limited its supply to 1,000,000,000 units with the aim of negative inflation.

Given the content on the white paper of this cryptocurrency, they claim that there are enough blockchains with unparalleled capabilities available to users, and they have abandoned the development of another blockchain. So its users want to enjoy the game easily because the Binance Blockchain supports data transfers of this platform.

Dragonary also uses the none-fungible token or NFT technology for in-game items, and the game also allows its users to create and sell Dragonary images in the form of an NFT token.

In 2021, the goals of this cryptocurrency have been identified in four stages, and you can visit their Roadmap section to achieve each one or not.

In the first phase, the idea and the development team are identified. In the second phase of the project roadmap, the CYT token was launched under the Callisto network and the beta version of Coinary Hub, which is for Dragonary platform players, was launched.

In 2022, in the first phase, the first Dragonary tournament will be held by the eSport team, and in the second phase, a new version of the game with the islands will be launched. 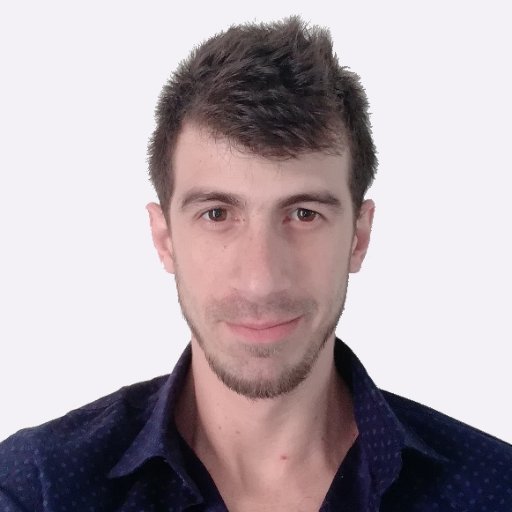 He has been working in the field of cryptocurrencies since 2016. He is currently one of the leading mining figures in Latin America. 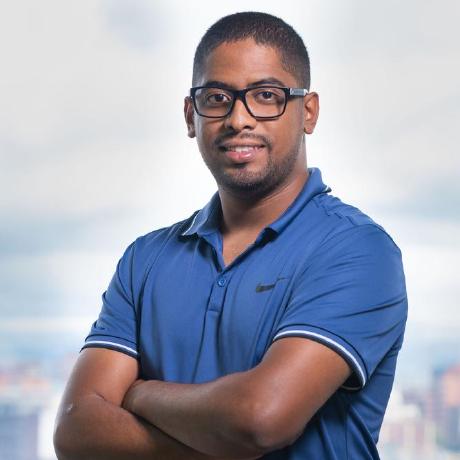 His previous position has been leading the engineering team at startups for 7 years. In 2016, he collaborated with Ethereum Classic and Callisto.

How to buy or sell CYT token?

You can use PancakeSwap Exchange to buy CYT tokens. To do this, we first enter the required amount of BNB cryptocurrency into the wallet. Then we enter the PancakeSwap exchange website and connect our wallet according to the picture.

Then we copy the smart contract from the CYT cryptocurrency profile on the CoinMarketCap site and enter it in the Add Token section in the PancakeSwap exchange to add the CYT token to the list. And finally, we do our transaction to our desired amount.

At Adaas Capital, we hope that by reading this article you are fully acquainted with what is CYT coin and how to buy Cyt token. You can contribute to our progress by sharing the article “Coinary Fundamental Analysis” published in Adaas Investment Magazine and help optimize this article by submitting your comments.

What is CYT token?

Coinary cryptocurrency is a token based on the Binane blockchain. In the official white paper of this project, they introduce themselves as a new vision to the industry of play-to-earn games or GameFi.

What is the Dragonary game?

CYT cryptocurrency product is called Dragonary game and is a free game for Android and IOS users as well as web users. The biggest feature of this platform is defining the whole game economy based on the players of this game.