By reading the article “BAND Analysis” published in Adaas Capital, you will get acquainted with Band Protocol cryptocurrency and its token ($BAND) in general. This level of familiarity can be enough when you need educational information about this topic.

Band Protocol is a decentralized Oracle that connects real data (data outside the blockchain) and APIs with smart contracts. The protocol runs on BandChain, a standalone blockchain with DPoS built using the Rapid Development Kit or Cosmos SDK.

BandChain is custom-built for Oracle calculations including settlement, data sources, and aggregation. Network validators secure it and make a profit from the validation in the process. (The concept of mining in networks that provide the proof of stock mechanism.)

What is Band Cryptocurrency?

The BAND cryptocurrency was created to solve the problem of smart contracts that do not have access to real-world data outside of the blockchain. The project also aims to provide transaction speed and scalability (the ability to deliver large amounts of data requests to multiple blockchains with minimal latency), blockchain-agnostic compatibility, and flexibility to refine data types.

The Band Protocol, originally released on the Ethereum blockchain in 2019, eventually created its own blockchain using the Atom Project Rapid Development Kit, or Cosmos SDK, to present data in various blockchains.

The main BandChain network will be fully released in four stages:

Phase 0 – The basic version of BandChain that allows the transfer and storage of BAND tokens for validators (miners).
Phase 1 – Supports the creation of customizable Oracle data scripts that can search public data sources.
Phase 2 – At this stage, the main goal is to enable API providers to commercialize and monetize their data on the blockchain.
Phase 3 – In this phase, the main goal is to complete the BAND network services and the final completion of the project in order to continue the cooperation of blockchain projects with traditional companies for data exchange.

BAND saw rapid growth in 2020 with the transition to Band Protocol v2.0 (also known as BandChain). The new Band Protocol path has merged more than 50 Oracle projects with Oracle BAND. The BAND protocol was also recognized as the first blockchain company to join the OpenAPI project in December 2020 with names such as Google, Microsoft, and IBM.

Diagram of how to supply BAND tokens 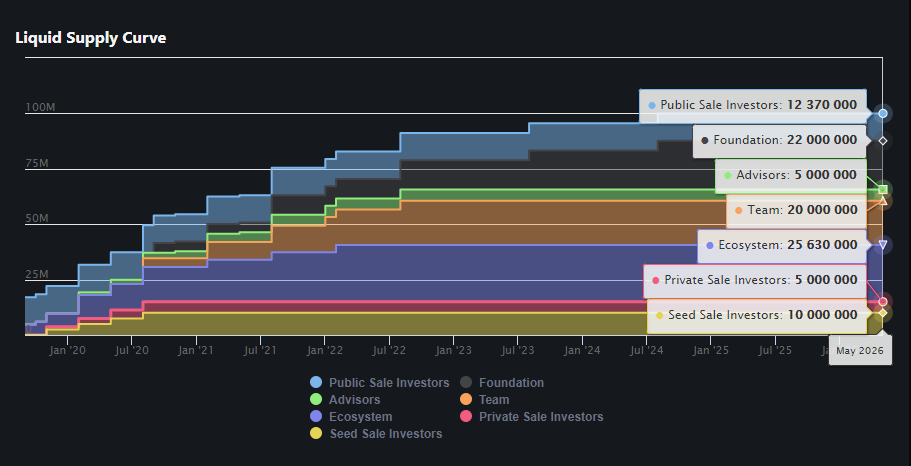 The token distribution is as follows: 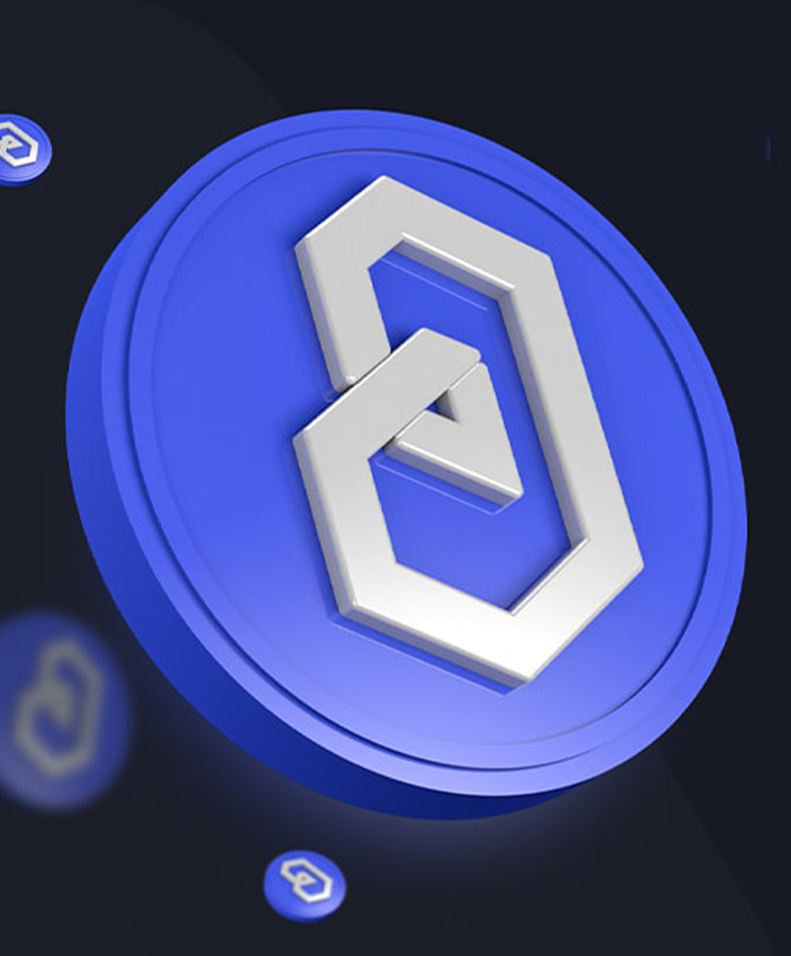 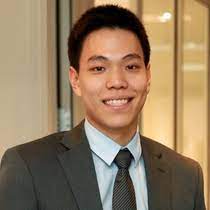 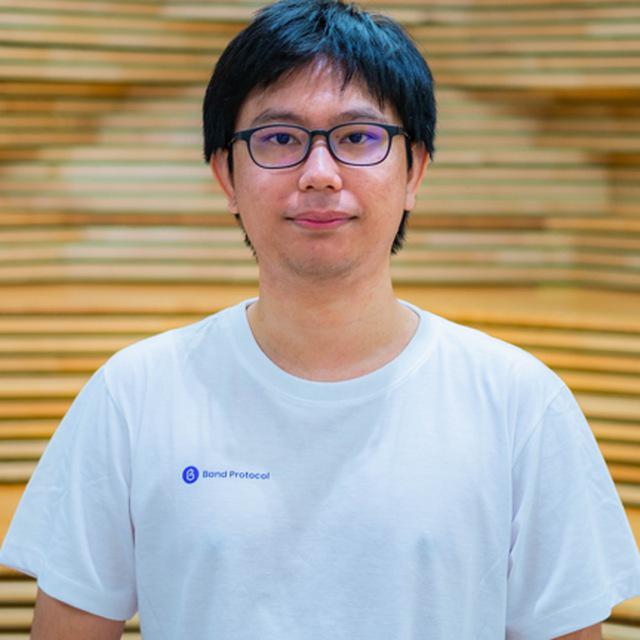 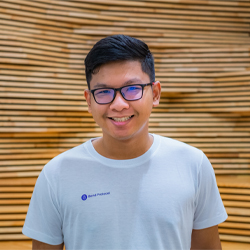 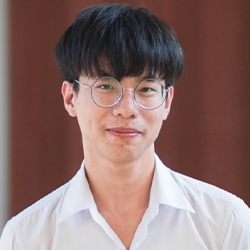 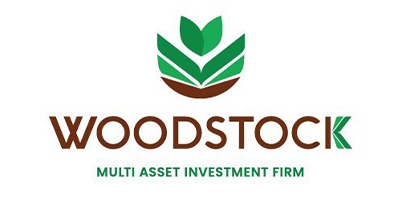 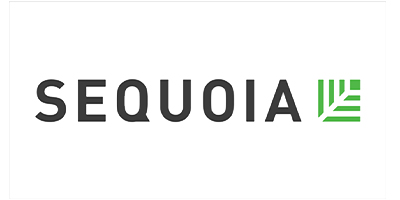 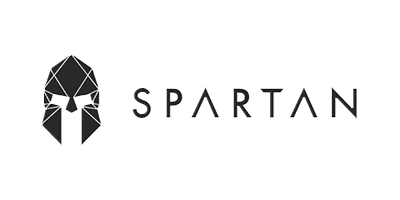 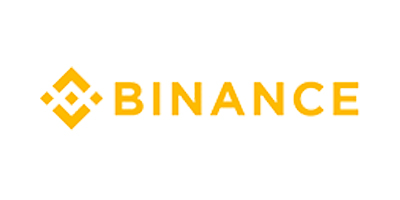 The BandChain is operated by a distributed accreditation suite, and when a request for smart contract data is submitted, the accreditors are randomly selected based on the weighted average weight of the relevant stock to provide the data. They do this by fetching the data from the sources specified in the smart contract and collecting the requested information.

Validators have financial incentives to report data correctly because they lose their locked-in assets if they are caught while manipulating inputs or failing to respond to data requests. Creditors also face serious penalties if they are offline for long periods of time or have two signature transactions. Validators can set their own wages for the data they provide.

Only the top 100 validators on the network (determined by stock weight, such as the number of their BANDs with the delegations) are eligible to receive and process Oracle applications.

Validators and delegates can vote for or against the proposed protocol changes, where 1 BAND equals 1 vote. Deputies do not have to vote in the same way that validation puts them.

Delegates can even ignore valid votes to “balance” protocol governance. If a representative does not cast his or her ballot, their potential ballots will be automatically cast in the same manner as the affirmative vote.

At Adaas Capital, we hope that by reading this article you are fully acquainted with BAND fundamentals. You can contribute to our progress by sharing the article “BAND Protocol Analysis” published in Adaas Investment Magazine and help optimize this article by submitting your comments.

What is BAND cryptocurrency?

Band Protocol is a decentralized Oracle that connects real data (data outside the blockchain) and APIs with smart contracts.

What problem does BAND solve?

The BAND protocol was created to solve the problem of smart contracts that do not have access to real-world data outside of the China blockchain.