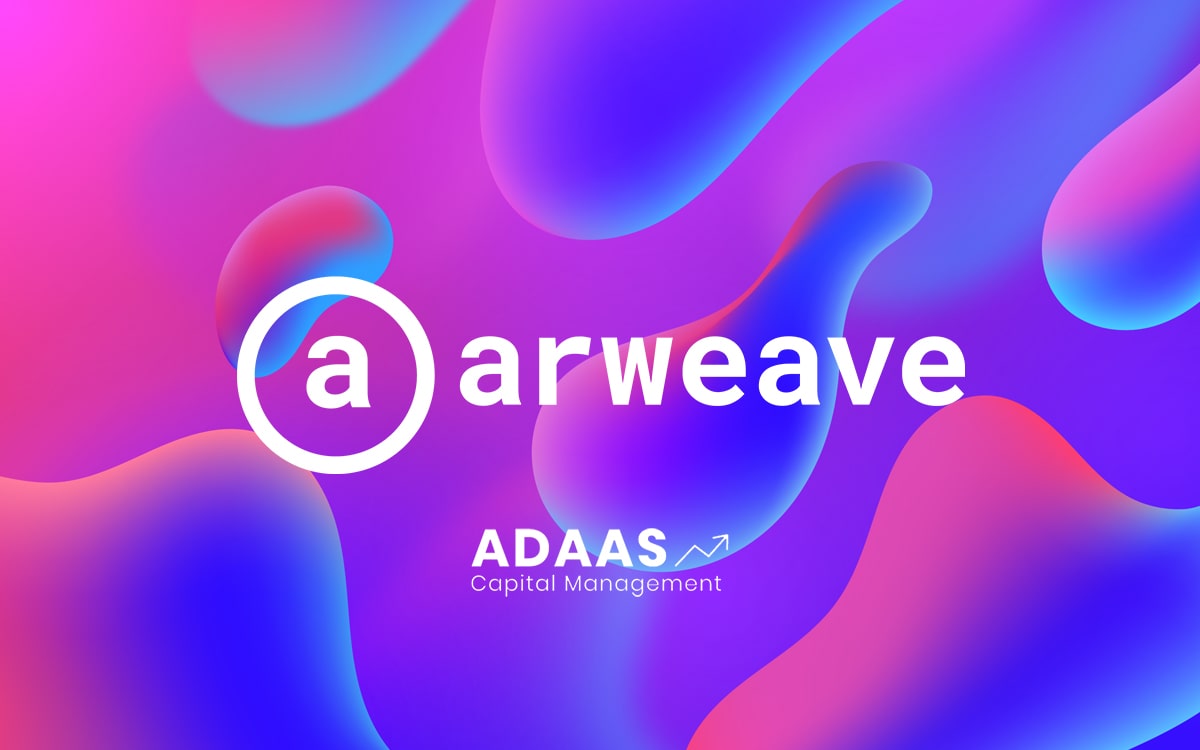 By reading the article “Arweave Analysis” published in Adaas Capital, you will get acquainted with th AR token and its usages in general. This level of familiarity can be enough when you need educational information about this topic.

Arweave is software which seeks to store files permanently on a distributed computer network. Its purpose is to create a lasting digital archive. Similarly, Arweave has a lot in common with other decentralized storage platforms such as Filecoin and Sia, both of which use cryptocurrency technology to create markets for users who want to buy and sell data storage services.

Like these ambitious protocols, Aarweave cryptocurrency seeks to disrupt the market dominated by existing storage giants such as Google, Amazon, and Microsoft.

What sets Arweave apart from its competitors, however, is its commitment to permanent data storage through a system based on blockchain technology. In this way, people who join the Arweave network to store information will receive their rewards via AR tokens according to the project protocol.

How does Arweave work?

Arweave is not exactly a blockchain. Instead of a blockchain containing the trades and data type of most cryptocurrencies, Arweave stores its data in block graphs.
This means that each block connects to the previous two blocks in Arweave and creates a structure called “Blockweave”.

Areweave design also means that the way transactions are checked is different from most cryptocurrencies.
Where Bitcoin wants computers on its network to compete to solve a math puzzle – a process called proof of work – Arweave uses another mechanism called “Proof of Access.”

In short, Arweave requires every computer on the network to check that a new packet of transactions contains a random marker selected from the previous packet.
If that indicator exists, new transactions can be added to the network. A computer that adds a new software package will be rewarded with AR cryptocurrency. Proof of access assures you that computers on the Arweave network can verify the authenticity of all new transactions and not manipulate old transactions.

Another feature of the Arweave cryptocurrency network is that everyone who runs the software chooses the type of data they want to save. This process is known in Arweave as a content modification. Simply put, computers on the network can decide what kind of content they want to host.
Maybe they want to host only audio files and not images. Upon uploading new content to the network, Arweave asks each computer if it accepts the data. There is still an incentive to store more information, as users who do so will be rewarded with a higher percentage of transaction costs.

What is Arweave trying to solve?

Above all, Arweave strives to solve the problem of reliable data storage. But the best feature of this software is that the information is stored forever; A feature that none of the competitors offer!
We are accustomed to thinking of storing data in the short term using old USB to new cloud storage services. However, what are the long-term storage options really? What if I want to store something for 20 years or 50 years or 200 years? What valid options are there for it?

Our idea is that when we upload a file to the Internet or the cloud, it will be there for a long time. This is really a misconception because, in fact, the research is quite the opposite – the Internet is a very fluid being that changes rapidly over time.
Let’s take a look at the current state of affairs to see how fragile data storage on the World Wide Web and cloud computing is.

Is the Internet itself suitable for storing information?

When you look at the statistics of long-term data storage on the Internet, it is quite shocking how much information is deleted or lost. After only two years, a third of all the data stored on the web disappears dramatically.
Of course, not all of this information needs to be stored permanently, but what is clear is that the Internet is by no means an archiving service, but rather refers to the fluid nature of the Internet.

If you look at some of the bigger players in the game – Amazon, Google, Dropbox – they all offer reliable short-term services, but after 50 years or even next year, how will they appear?

In terms of data storage, perhaps the best question to answer is what happens if the storage service fails or you forget to pay? What if you can’t update the bank account connected to the service and your email has changed? When will your information be deleted? If the user does not pay, these companies are not going to keep it for long.

Facebook had a past called MySpace. MySpace was one of the main early social networks on the Internet but lost the competition to Facebook. Recently, MySpace admitted that it lost 12 years of all the music, photos, and conversations uploaded to its operating system. MySpace is not alone because AOL has also collapsed and lost huge amounts of articles from publishers.

How does Arweave solve the long-term storage problem?

It is easy to say that data is stored forever, but how can they do that? What technology is behind Arweave that makes this possible?
We will try not to be too technical at this stage, but we have to review a few things that will not be too difficult.
The first term we need to talk about is the word protocol. A protocol is now simply a set of rules. The Internet we use today is a protocol – a set of rules that control how it works so that everyone can get what they want and nothing can fall apart.
What Arweave did was introduce some new technologies and its own protocol rules that make the information stored in their operating system permanently.

Permaweb technology is a combination of blockweave technology and an innovative incentive system for extractors. The Arweave project describes Permaweb technology as follows:
A global, community-based web where anyone can help or get paid to maintain it.
permaweb looks just like the normal Internet, but all its content – from images to complete web applications – is permanent, quickly retrieved, and permanently decentralized. 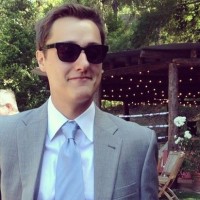 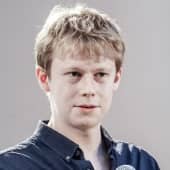 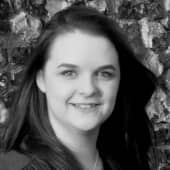 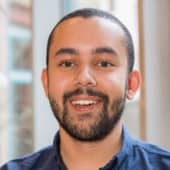 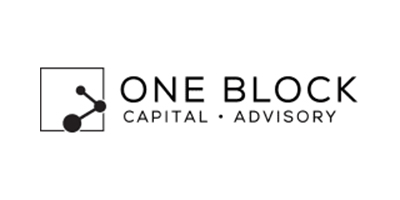 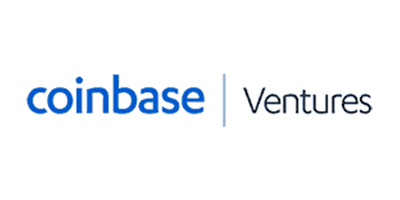 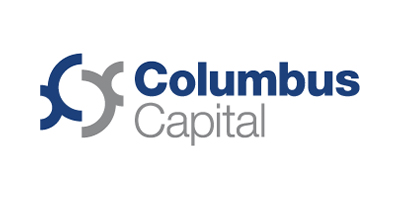 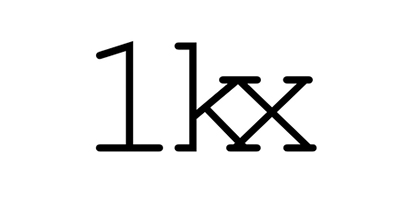 What is the AR token?

The AR token is distributed by Arweave software to reward the network’s miners.

What are Arweave growth factors?

The Arweave project has developed its software and network with the idea of permanent data storage. The superiority of this project over its competitors has implemented the idea of storing data forever without being erased.