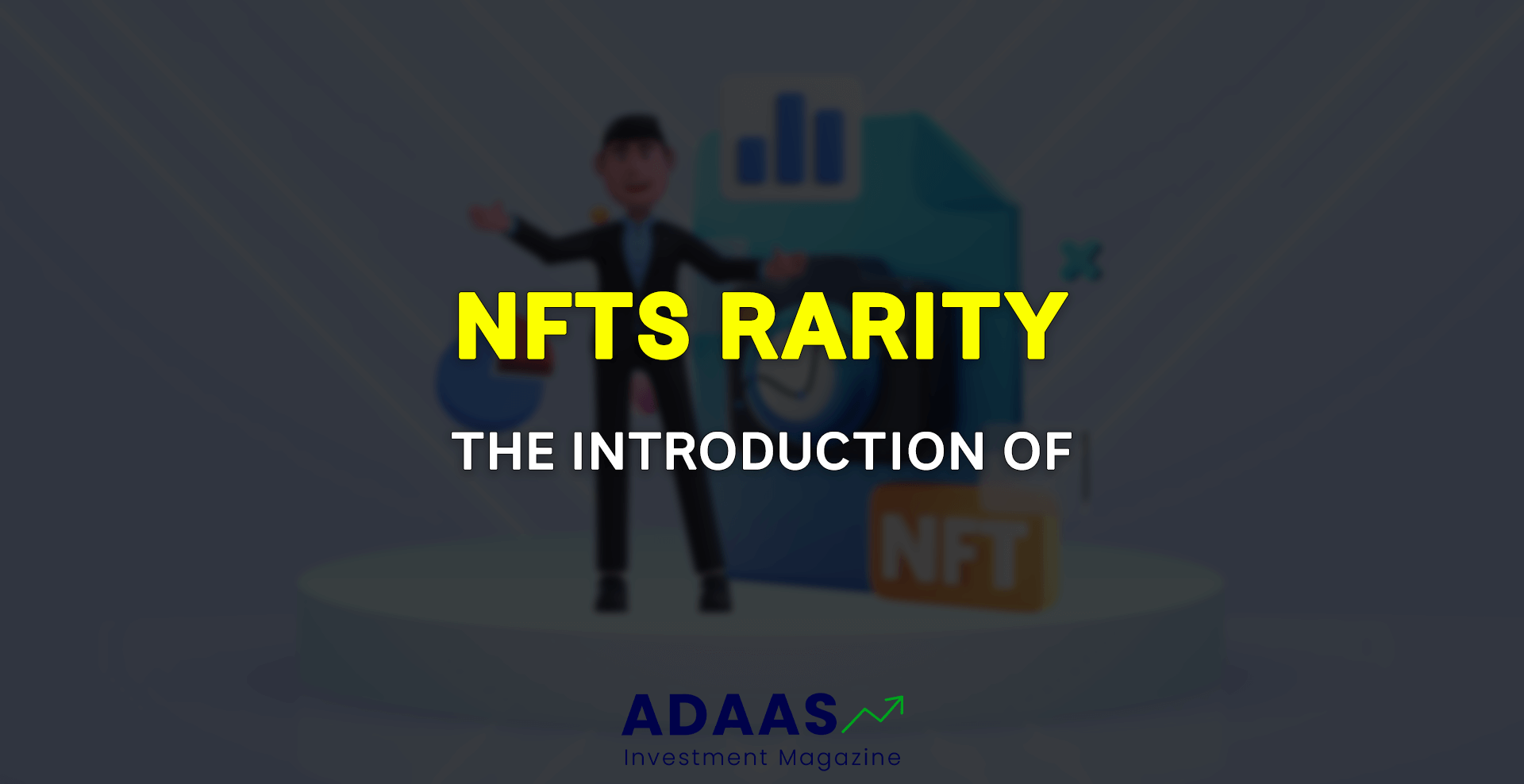 By reading the article “Rarity in NFT” published in Adaas Investment Magazine, you will easily get acquainted with the tutorial on What is Rarity in NFT and How to Calculate Rarity for NFT! This level of familiarity can be enough when you need educational information about this topic.

As the popularity of non-fungible tokens or NFTs increases, users are faced with new terms and questions. Information that has a direct impact on their decisions and as a result can affect the value of their assets.

Buying and selling NFTs and investing in this market requires sufficient mastery of existing concepts. For example, the Rarity index in NFT tokens is a very practical example. An indicator that traders or investors can make wrong choices if they do not master it. In the following, we have published a comprehensive review and introduction of the rarity index in NFT tokens. 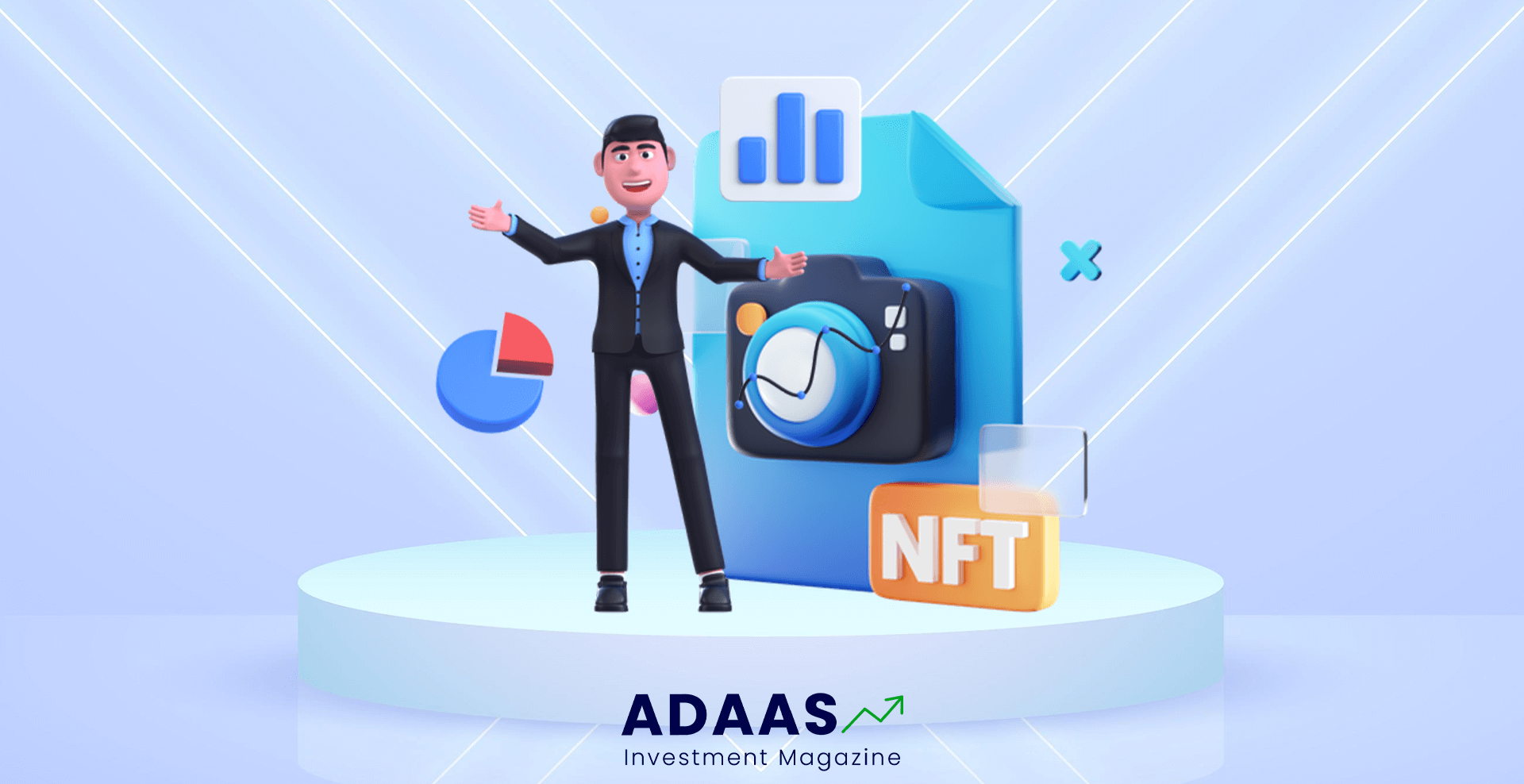 Introduction of Rarity in NFT

The rarity index in all assets makes them more valuable. For example, one of the reasons why gold metal is valuable is its rarity in the past. This indicator is also extended in the NFT market.

The tokens of each NFT collection have traits, and each trait has a rarity index. For example, the laser eyes feature in the BAYC collection is only used in 69 tokens, so this trait is very rare.

The rarity index of NFT tokens is the sum of the rarity values ​​of all the visual traits used in a token. As a result, a token that has more traits than other tokens in a collection that are rarer than other traits has a better rarity index, and as a result, it has one of the reasons for being a valuable token.

Reviewing the rarity index when minting an NFT collection

Many users have this question in their mind, how can the rarity index be calculated for unminted collections?

Many investors are interested in analyzing NFT collections that have not yet been minted. But as you can see, one of the most important reasons for the price difference of a token in a collection is its rarity.

The rarity index of the tokens in an NFT collection that is being minted is determined a certain amount of time after the minting process is complete. This process, which is called “reveal”, may take place 24 hours later or 7 days after the minting of the collection. But note that no rules have been specified for the time limit of the “reveal” event.

“reveal” is an event where the appearance of minted tokens will be displayed. In this way, according to the documents published by the development team of that NFT collection about the rarity of the traits used in the tokens, the value of the rarity index for each token can also be calculated.

As a result, the rarity value of an NFT token when minting that collection is random and its calculation is only possible after the “reveal” event.

An overview of NFT tokens

The word “NFT” stands for “Non-Fungible Tokens“; This means that they have a unique value. In other words, each NFT token has a special feature that distinguishes them from each other.
Assets such as digital arts, physical arts, soccer players, video game characters, and so on are among the assets that can be valued and sold in the form of NFT tokens.

Blockchain technology is simply a digital notebook for recording information. The information recorded in the blockchain network is shared among all computers connected to the network, so no one can hack or manipulate the network information.

When determining the value of assets in all markets, the rarity index has a direct impact on the difference in asset prices. This index also plays an important role in the trading market of NFT tokens and is one of the important factors in the price difference between tokens of an NFT collection.

To calculate the rarity value of a token in an NFT collection, access to the rarity value information of the visual traits used in that collection is required. A token that has the rarest traits will have an increased rarity index and thus can be more valuable.

At Adaas Capital, we hope that by reading this article you will be fully immersed in What is Rarity in NFT and How to Calculate Rarity for NFT! You can help us improve by sharing this post which is published in Adaas Investment Magazine and help optimize it by submitting your comments.

What is the rarity in NFT?

The rarity index of NFT tokens is the sum of the rarity values ​​of all the visual traits used in a token.

Which NFT token has a better rarity?

A token that has the rarest traits will have an increased rarity index and thus can be more valuable.