By reading the article “Thetan Arena Fundamentals” published in Adaas Investment Magazine, you will get acquainted with the THG token and how to buy it in general. This level of familiarity can be enough when you need educational information about this topic.

This is not an investment suggestion!

We do not persuade anyone to invest or not invest in any asset.

Thetan Arena is a video game with an economic model of making money through games or Game Fi, which is based on Blockchain technology. The project token is also called THG, which is a token developed under the BEP20 standard of the Binance smart chain.

One of the biggest competitive features of this game is the free entry of users to the game, which can make this game superior and attract users in front of big competitors such as Axie infinity.

The development team has succeeded in developing this token under two Binance Smart Chain blockchains (BSC) as well as KardiaChain to provide fast, cheap and secure transactions for users and investors.

In the project’s official white paper, they claim that THG is a governance token as well as an incentive for users to receive rewards and long-term investment (HOLD).

THG token has a limited supply of 294,000,000 tokens. Also, at present (September 21, 2021) no information has been published based on how these tokens are distributed and the amount of tokens in the market cycle is not known. 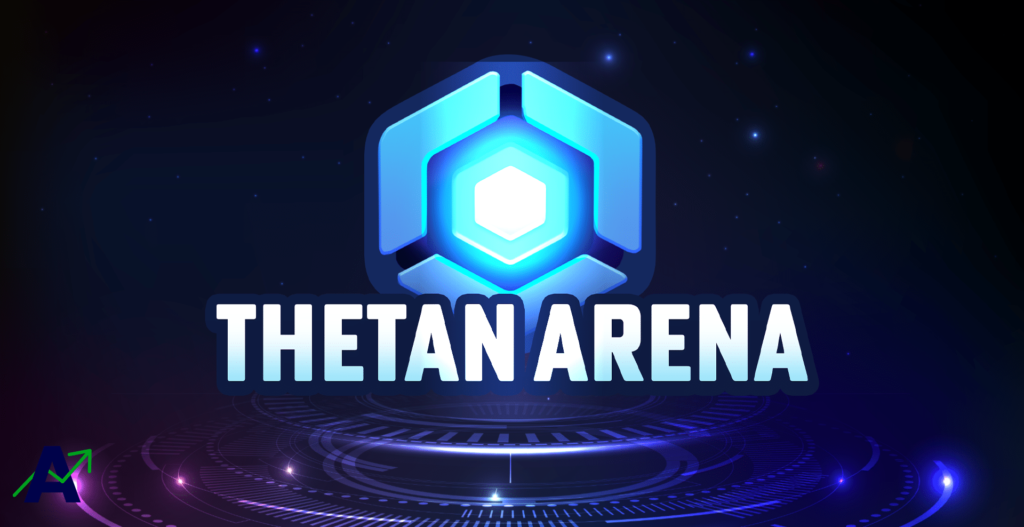 Thetan Arena Coin is a cryptocurrency owned by this video game. The supply of this coin is unlimited but users can not buy it directly; Rather, they should earn them while playing.

THC coin can be earned through methods such as winning in-game tournaments, under the process of in-game research and search, game rewards to users, and so on. Also, the use of THC is limited to activities such as upgrading characters, predicting in-game matches, rewards, And other activities within the Thetan Arena ecosystem.

In the official white paper of this project, the roadmap until 2023 has been published, and in the following, we have published the most important goals for you each year.

In the third and fourth quarters of 2021, the marketplace and NFT items, along with the launch of ThetanCoin and the alpha version for both Android and Windows operating systems, are targeted.

In the first and second quarters of 2022, the features of Thetan gem and Thetan Hero along with the Staking process are on the agenda of this project.

In the third and fourth quarters of 2022, the launch of the Donation system, the feature of streaming competitions, and tournaments are targeted.

Also in the first quarter of 2023, monthly content publishing and offline events will be done by the Arena Thetan platform.

The game’s development team has been working on mobile game programming since 2014 with four members called Wolffun, and in 2015 they released Tank Raid Online, which currently has nearly 5 million users.

He is the founder of Arena Thetan and graduated from Ho Chi Minh University in 2009 with a degree in Computer Engineering. 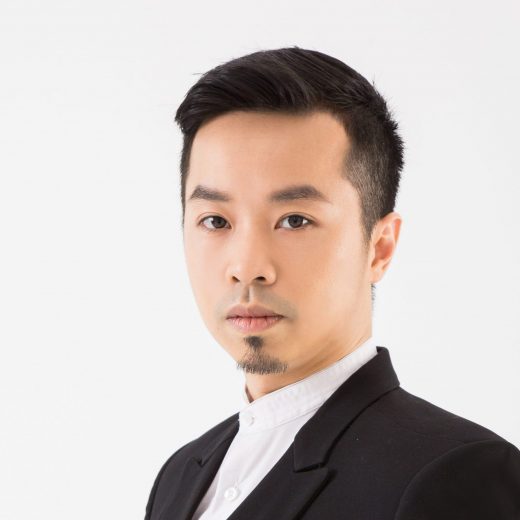 He is the CEO and co-founder of the Kardiachain project and a senior blockchain advisor in Arena Thetan.

To trade THG token, users can use the following exchanges:

Also, You can visit the THG cryptocurrency profile at CoinMarketCap.com to view the latest updates from exchanges that support THG token trading and check their inventory of Arena Thetan cryptocurrency through the following link.

How to buy or sell the THG token?

As you can see, there are several exchanges that offer this token trading service. In this tutorial, due to the very low transaction cost and high speed of transferring tokens on the Binance smart chain platform, we have selected PancakeSwap Exchange for buying or selling the THG token tutorial.

First, through the profile of this cryptocurrency on the Coinmarketcap.com website, we copy its smart contract based on the binance smart chain. To do this, select the Contracts option, and in the next step, copy the specified address.

Then we enter the PancakeSwap exchange and after connecting our wallet, which contains the BNB token to buy the THG token, from the Select a currency section, we paste the copied smart contract to add the THG token to the list.

Finally, by entering the desired amount of BNB tokens, we can see the number of THG tokens received, and after confirming the specifications and transaction cost, we finish it.

At Adaas Capital, we hope that by reading this article you will be fully immersed with the Thetan Arena fundamental analysis and how to buy THG token. You can help us improve by sharing this article which is published in Adaas Investment Magazine and help optimize this article by submitting your comments.

What is Thetan Arena?

Thetan Arena is a video game with an economic model of making money through games or Game Fi, which is based on Blockchain technology.

What is THG token?

The project token is also called THG, which is a token developed under the BEP20 standard of the Binance smart chain.