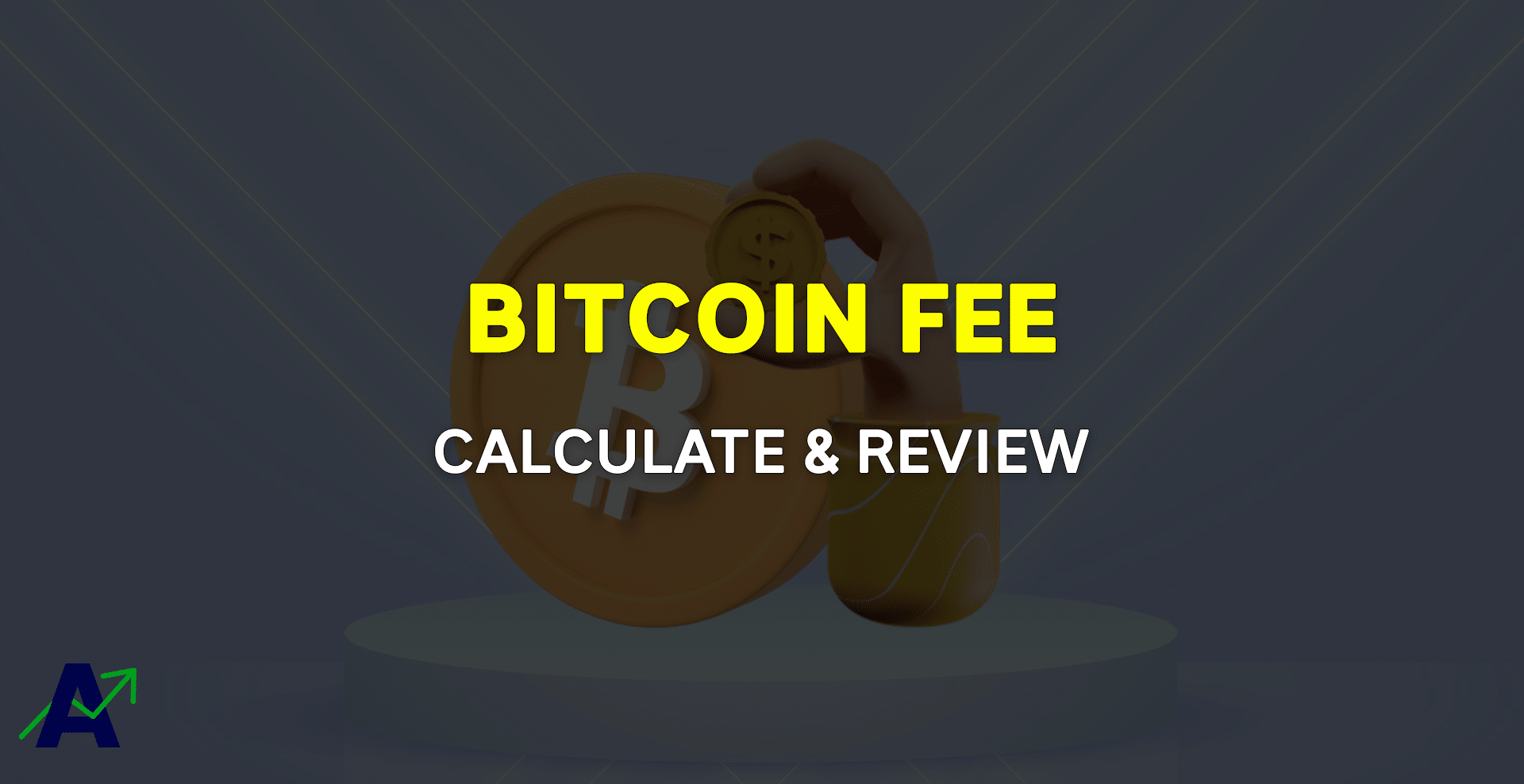 By reading the article “Bitcoin Average Transaction Fee” published in Adaas Investment Magazine, you will get acquainted with how the Bitcoin fee is calculated and what platforms provide this data. This level of familiarity can be enough when you want to calculate the Bitcoin fee.

As you can see in the image below, the cost of each transaction in the Bitcoin blockchain can range from a minimum of $1 to a maximum of $300 and can be averaged from on-chain data providers.

How to calculate the Bitcoin transaction fee

There are simple and free solutions to calculate the cost to be paid for each transaction in the Bitcoin blockchain, which include:

One of the features provided to users when sending transactions in software wallets such as the Coin98 wallet is the calculation of the network fee when sending a request to a blockchain.

Follow the steps below to review the fee of bitcoin transactions in the Coin98 wallet.

Platforms such as Galssnode and CryptoQuant have been developed to provide analysts and investors with access to large blockchain on-chain data such as Ethereum, Bitcoin, and Litecoin.

As you saw at the beginning of this article, we used the CryptoQuant platform to get the bitcoin transaction fee chart, which provided users with free access to this information. Use APIs for developers

If you are a decentralized or centralized application developer and need to receive transaction fees in Bitcoin Blockchain automatically, you can use APIs on platforms such as blockchain.com or Cryptoapis.

Thus, the process of confirming and processing transactions in these blockchains is done by miners and their computer systems, and in return for this process, they receive their reward in the form of native tokens of the network.

What Is The Cryptocurrency?

What Is The Bitcoin?

Bitcoin cryptocurrency is an unsupported digital currency and economic system. In traditional economics concepts, to create a currency such as the US dollar, a backing such as gold or the country’s assets must be introduced as the guarantee of the value of money. Bitcoin innovates economic concepts introduces an unsupported digital currency based on Internet and blockchain technologies.
With the aim of Peer to Peer payment, Bitcoin has succeeded in developing its own blockchain and economic model of earning money through the bitcoin mining process. Bitcoin has also become a popular online currency among Internet users and many financial market investors.

What is the Miner?

You may have heard the phrase bitcoin miner in public conversations many times or the amount of bitcoin miners’ income compared to the previous year in analytical conversations, but you do not be fully understood the meaning and nature of miner and their importance for blockchains.

Bitcoin is a decentralized software and network, which means that no centralized organization or government controls or supports this blockchain. Thus, when a transaction request is submitted from one address to another in the Bitcoin blockchain, the network needs to validate the information recorded in the request before final transaction registration and transfer of tokens.

At Adaas Capital, we hope that by reading this article you will be fully immersed with Bitcoin Average Transaction Fee and How to calculate Bitcoin fee article. You can help us improve by sharing this article which is published in Adaas Investment Magazine and help optimize this article by submitting your comments.

What Is the Bitcoin Transaction Fee?

What are the ways to calculate the bitcoin transaction fee?