By reading the article “Best Bitcoin Wallet For Android” published in Adaas Investment Magazine, you will get acquainted with the best Bitcoin wallets for Android OS and what are the features of these wallets in general. This level of familiarity can be enough when you need educational information about this topic.

In this tutorial, at the beginning of the article, we have published a list of the best Bitcoin wallets for Android phones to save your time. But in the following, we have prepared very practical and basic information about the nature of cryptocurrencies such as bitcoins and cryptocurrency wallets for you, which will be very useful for you to study. 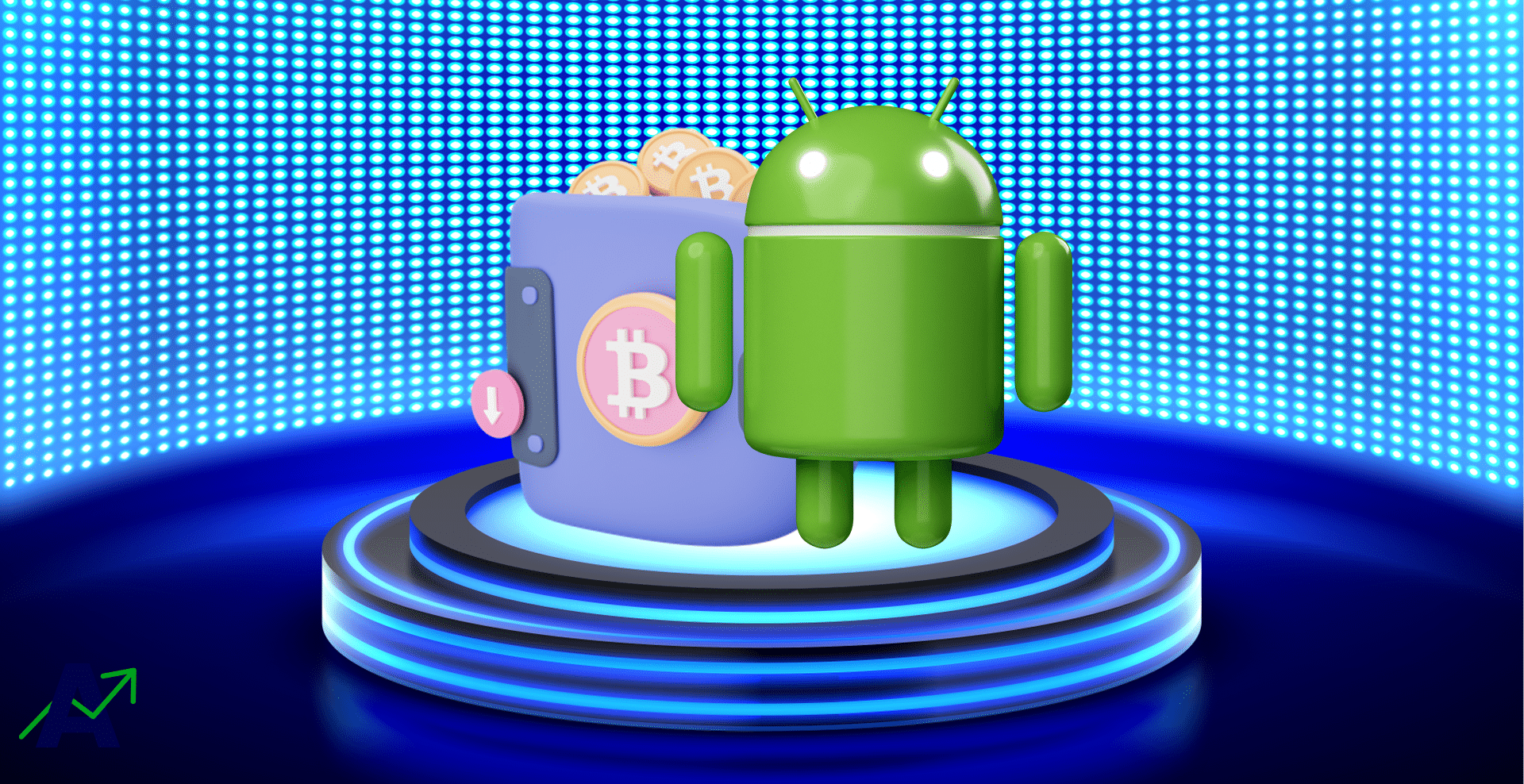 Trust wallet | The most popular

Trust Wallet can be introduced as one of the most popular software wallets for Android and IOS users. With support for most cryptocurrencies such as Bitcoin, as well as a very simple user interface, this wallet is the best option for new people in the world of cryptocurrencies.

One of the biggest features of the Trust wallet is that it is a non custodial wallet. This means that the platform does not control your assets and it is not possible for the wallet developer to block your account and assets. The wallet also provides the user with private and public keys which allow them to transfer their assets to another wallet at no cost.

Trust Wallet is one of the safest, fastest, and with a score of 4.5 out of 5, one of the best choices for new users who are looking for the best Bitcoin wallet for Android.

If you are looking for a software wallet exclusively for Bitcoin which supports all the capabilities of this cryptocurrency, Blue Wallet is a professional choice for you. Supporting only bitcoin cryptocurrency maybe be a negative point for the Blue Wallet, but on the other hand, features such as support for Bitcoin Lightning technology are provided for users of this wallet that are not found in wallets such as the Trust wallet.

Due to the professionalism and open-source nature of this wallet, the very simple and intelligent user interface design has made it a great choice for novice users, which distinguishes Blue Wallet from competitors by providing the private key too.

Ledger Hardware Wallet | The Most Secure

Ledger Wallet can be introduced as the most popular and safest hardware wallet for storing and transferring cryptocurrencies. This wallet supports more than 700 cryptocurrencies, including bitcoin, and the security of users’ assets is fully guaranteed.

The important point in providing security in the Ledger Wallet is to keep the wallet’s private key offline and the processes related to the storage and transfer of cryptocurrencies are done offline too, which prevent hackers from infiltrating.

Coinomi Wallet can be considered one of the oldest and most popular cryptocurrency software wallets, which supports more than 1700 cryptocurrencies. Coinomi wallet has acceptable security and with its modern and simple user interface, it has become a professional choice for storing bitcoins and other cryptocurrencies.

Also, this wallet is in the category of non-custodial wallets by providing the private key to users, and this feature ensures that users’ assets can not be blocked by the platform.

Coin98 Wallet | The most flexible

One of the newest and most popular software wallets offered is Coin98 Wallet, which provides many features for its users. Support for most coins and tokens is the distinguishing feature of this wallet, so any cryptocurrency that you intend to store or transfer is supported in this wallet.

High security and a simple user interface make the Coin98 Wallet a smarter and more professional choice than other wallets. Also, by providing the private key, the platform provides no control and blocking of assets and is a reassurance for new users to the world of cryptocurrency.

Conclusion for choosing the best bitcoin wallet for Android

Due to the dramatic increase in the popularity of Bitcoin cryptocurrency and its application in payment and investment concepts, many users need a secure wallet to store their Bitcoins.

Now that you are familiar with the best Bitcoin wallets for Android, it is time to get acquainted with the basic concepts related to Bitcoin and its wallets.

What Is the Cryptocurrency?

What is a cryptocurrency wallet?

Simply put, a cryptocurrency wallet is the software installed and run on users’ smartphones or computers to perform the processes of storing and transferring cryptocurrencies such as bitcoins.

In a traditional economy, people use traditional banking services to store their assets and transfer money. In this model, users open a bank account and banks provide them with the necessary infrastructure and platform to conduct financial affairs.

In the world of cryptocurrencies, one of the goals is to eliminate intermediary organizations such as banks in finance among members of society. In this situation, users need a structure and platform for storing assets and financial transfers. To solve this problem and provide this structure, cryptocurrency wallets are provided in both software and hardware so that users can use them to do their finances through cryptocurrencies.

Cryptocurrency software wallets are also divided into custodial and non-custodial categories. Custodian wallets do not provide users with the private key, and the platform’s control and responsibility for users’ assets. In this situation, the platform can freeze the user’s assets, which is a big risk.

Another category of cryptocurrency wallets is hardware wallets. These wallets are physical devices designed and developed specifically for storing and transferring cryptocurrency such as Bitcoin.

The biggest feature that hardware wallets provide is the very high security to protect against hackers. To achieve this level of security, all the processes related to making wallets and storing cryptocurrencies are done offline and without the internet.

When providing hardware wallets, you should choose a reliable store, because the possibility of the wallet being hacked or second-hand when buying from unreliable sellers is very high.

At Adaas Capital, we hope that by reading this article you will be fully immersed in Best Bitcoin Wallets For Android. You can help us improve by sharing this article which is published in Adaas Investment Magazine and help optimize this article by submitting your comments.

What are 5 Bitcoin wallets for Android?

What Is A Cryptocurrency Wallet?

Simply put, a cryptocurrency wallet is the software installed and run on users’ smartphones or computers to perform the processes of storing and transferring cryptocurrencies such as bitcoins.