By reading the article “What is Taproot System? ” published in Adaas Investment Magazine, you will get acquainted with the Taproot upgrade for Bitcoin and what are the features of this upgrade in general. This level of familiarity can be enough for you when you need educational information about this topic

What is Taproot? Bitcoin’s new upgrade

Taproot Update on Bitcoin Blockchain is one of the most important soft forks ahead to increase user privacy for this popular cryptocurrency, which will be activated on block 709,632 of the Bitcoin network.

Bitcoin cryptocurrency is constantly improving its blockchain to be a better choice for users in competition with centralized platforms such as PayPal. In the development of blockchains, three factors, security, scalability, and privacy have the greatest impact on the popularity of a cryptocurrency such as Bitcoin or Ethereum.

Bitcoin, as the most popular cryptocurrency right now, also has problems providing privacy like Monero coin and scalability like Solana blockchain. Bitcoin developers are always trying to provide a faster and more secure blockchain to their users with updates like Segwit.

The Taproot update is also a big first step in providing a blockchain with better privacy and much higher scalability for the Bitcoin cryptocurrency. 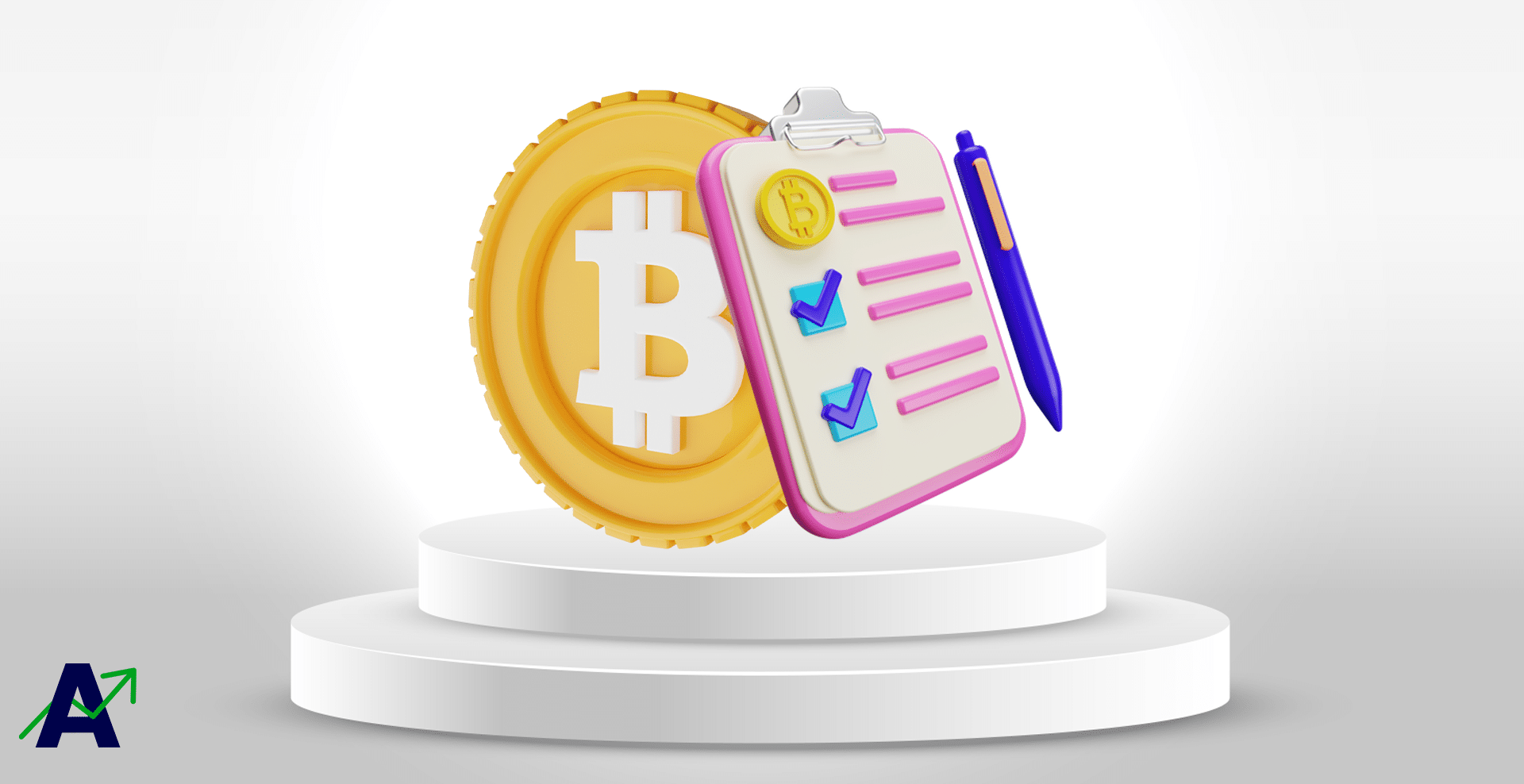 Why does Bitcoin need the Taproot upgrade?

Simply put, Bitcoin users need better conditions to protect their privacy and transaction information. As you know, Bitcoin has been developed under a public blockchain. This means free access to all information on all transactions on Bitcoin’s blockchain.

Although there are some solutions such as Coin Mixers or Coin Join that are offered to increase user privacy in public blockchains, none of them provides privacy for Bitcoin, like what the Monero coin provides for its users. Of course, the Taproot update can not solve this problem, at the same time, it can be a very big step in the development of privacy for Bitcoin users.

How does the Taproot upgrade work?

First of all, you should know that the Taproot update is completed in three BIPs, and in simple language, it is done in three steps: Taproot, Schnorr, and Tapscript, so that the miners can get the maximum interaction with this update.

Taproot Update is a soft fork for the Bitcoin blockchain. If we want to explain to you in simple language the difference between soft forks and hard forks, we need an example.

The difference between soft forks and hard forks

At present (November 3, 2021), when the Taproot update has not yet been implemented on the Bitcoin blockchain, all transactions that use variables such as time locks are fully recognizable, and this calls into question the privacy of users. After applying the Taproot update, the transactions that have used these features will not be different from normal transactions, and in simple terms, their variables have a cover, and this cover helps to hide them.

What is the use of the Taproot upgrade?

When transactions use the Taproot upgrade, transactions performed on the Bitcoin Lightning Network are indistinguishable from peer-to-peer payment transactions or transactions within a smart contract. This means hiding bitcoin cryptocurrency scripts variables with the aim of increasing privacy in the blockchain.

Even though all transactions look like peer-to-peer transactions, it should not be forgotten that the addresses of the sender and recipient of the transaction can be checked and accessed as before.

Increase scalability and speed of transactions

With the implementation of the Taproot update, the long-term better use of space for the bitcoin blockchain has been considered. After this update, the P2TR and P2TRs outputs become slightly larger than the SegWit update outputs.

In this way, Bitcoin’s blockchain has the ability to verify and process transactions faster, which ultimately provides better scalability for this blockchain.

Simultaneously with the implementation of the Taproot update in the Bitcoin blockchain to increase the privacy of transactions, another update called Schnorr Signatures will be applied to Bitcoin’s blockchain. One of the most important goals of this update is to provide the Signature Aggregation feature for Bitcoin.

What is the use of the Schnorr signature?

After performing the Schnorr Signatures upgrade on Bitcoin’s blockchain, the network will be able to aggregate signatures. In this way, the network can convert the keys of a complex transaction to a specific signature, and in this mechanism, all the signatures of the users of a transaction are placed in a Schnorr signature.

With the signature aggregation feature provided by the Schnorr Signatures upgrade for Bitcoin cryptocurrency, transaction data volume and the length of signatures and keys are significantly reduced, resulting in a lower fee for the network.

What Is the Cryptocurrency?

At Adaas Capital, we hope that by reading this article you will be fully immersed in the Taproot upgrade for the Bitcoin. You can help us improve by sharing this article which is published in Adaas Investment Magazine and help optimize this article by submitting your comments.

What is Taproot upgrade?

Taproot Update on Bitcoin Blockchain is one of the most important soft forks ahead to increase user privacy for this popular cryptocurrency, which will be activated on block 709,632 of the Bitcoin network.

Why Does Bitcoin Need The Taproot Upgrade?