By reading the article “XVG Coin Analysis” published in Adaas Investment Magazine, you will get acquainted with Verge cryptocurrency and its token XVG in general. This level of familiarity can be enough when you need educational information about this topic.

In the official whitepaper, they have introduced themselves as a blockchain with the aim of being more private than the bitcoin blockchain. The XVG project works to provide confidential transactions to users of this cryptocurrency.

The XVG token has been developed under their own blockchain to enable fast, cheap, and confidential transactions for its users.

The supply of XVG tokens

What is the use of XVG coin?

In the official whitepaper of the project, they claim that the XVG token is a suitable currency for payment, which is highly confidential along with its fast and cheap features. In XVG blockchain transactions, the sender and recipient of the transaction are not known and therefore can be a secure token for users. 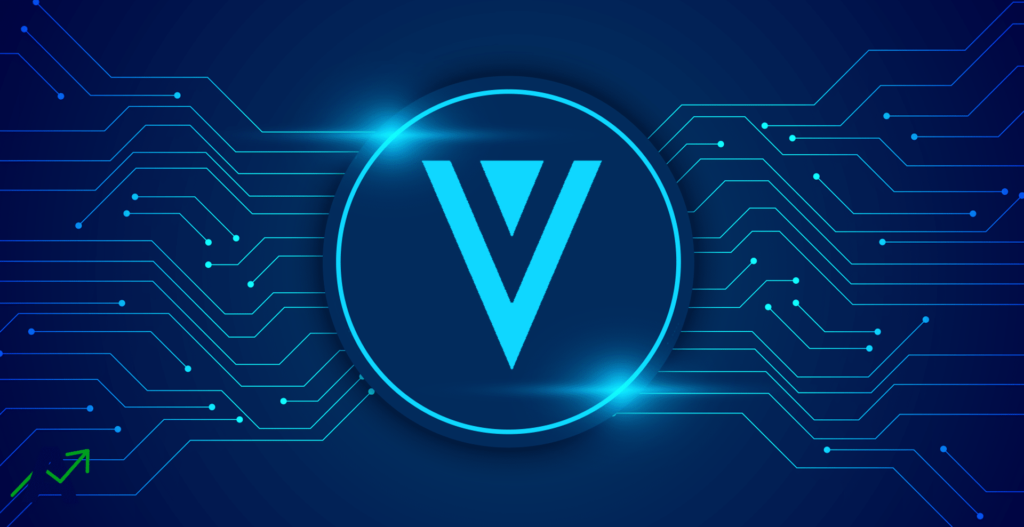 Speed and scalability of XVG blockchain.

As you have read in the beginning, the developers of XVG coin have developed a dedicated blockchain aimed at speeding up, increasing scalability, and reducing transaction costs for their users. XVG Blockchain takes about 30 seconds to confirm each transaction and can process up to 100 transactions per second.

Confidentiality in the XVG blockchain.

When users use platforms and networks on the Internet, they provide a lot of information such as their IP address to the ISP and the platform they intend to use. In the XVG coin blockchain, users’ private information is not disclosed. This feature is provided by TOR technology, which is a software for anonymous activity on the Internet.

The word TOR stands for The Onion Router. This service provides anonymous and confidential activity on the Internet for its users and prevents their IPs from being revealed. XVG coin uses TOR technology in its wallets.

The feature that this cryptocurrency provides for users who want to confirm the transaction and receive rewards is receiving equal rewards for 5 hash algorithms Scrypt, X17, Lyra2rev2, myr-groestl, and blake2s.

The atomic swap or cross-chain trading feature provides users with the peer-to-peer swap from various blockchains with support for BIP65 and third-party removal.

Verge cryptocurrency is developing a smart contract platform for developing decentralized applications on the XVG blockchain.

Justin Sunerok is the founder and developer of the XVG coin. He was previously the blockchain engineer for Crypto Fantasy Sports.

Where to buy or sell the XVG coin?

To buy XVG tokens, you can use the following exchanges:

How to install the XVG coin wallet?

Users who want to remove XVG tokens from centralized exchanges can use the XVG coin wallet to store them. To do this, we first enter the official website of VERGE cryptocurrency. Then select Wallets from the menu and finally install the software for your operating system.

Then we enter the application and make a new wallet. This, like the rest of the wallets, requires you to keep special words secure. Finally, from the Receive section, you can see the address of your wallet to receive the XVG token.

At Adaas Capital, we hope that by reading this article you will be fully immersed in XVG coin fundamental analysis. You can help us improve by sharing this article which is published in Adaas Investment Magazine and help optimize this article by submitting your comments.

What is XVG coin?

What is XVG tokenomics?

The XVG token has been developed under their own blockchain to enable fast, cheap, and confidential transactions for its users.