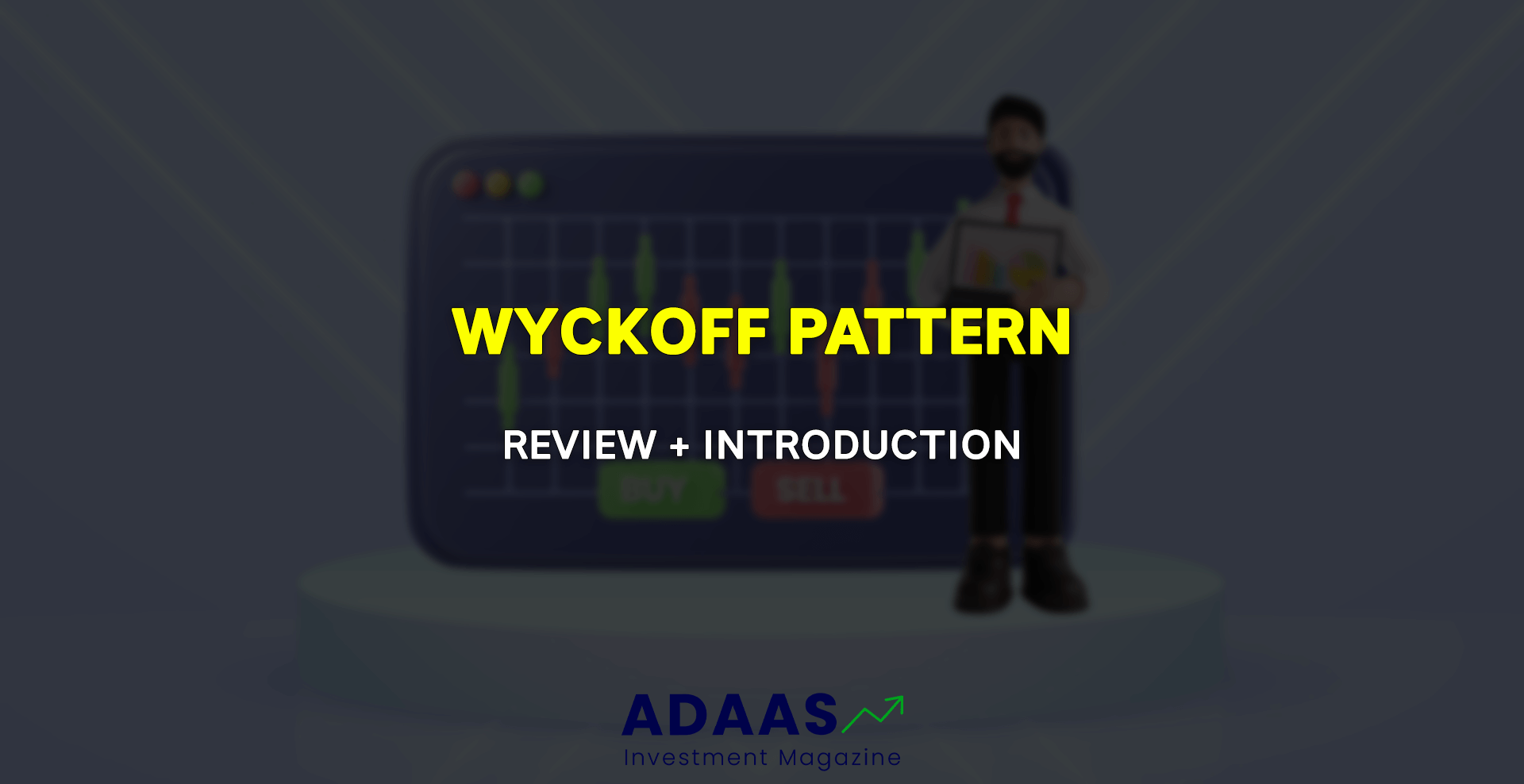 What is the Wyckoff Pattern? + 5 Wyckoff Trade Rules

By reading the article “What is the Wyckoff Pattern?” published in Adaas Investment Magazine, you will get acquainted with the famous Wyckoff pattern and its phases in general. This level of familiarity can be enough when you need educational information about this topic.

Analyzing the price behavior of trading instruments to obtain the possibilities of future price movement in the financial markets is done by a set of techniques and tools. Some of these tools check probabilities according to the price history in the past, and others, such as price technical analysis patterns, use different modes of price behavior in a shorter period of time to obtain probabilities.

Wyckoff’s analysis pattern has been able to provide good performance in competition with other patterns such as the head and shoulders pattern or the double ceiling, and for this reason, it has been able to gain high popularity among traders and investors. In the following, we have prepared for you a review of the Wyckoff pattern and its phases. 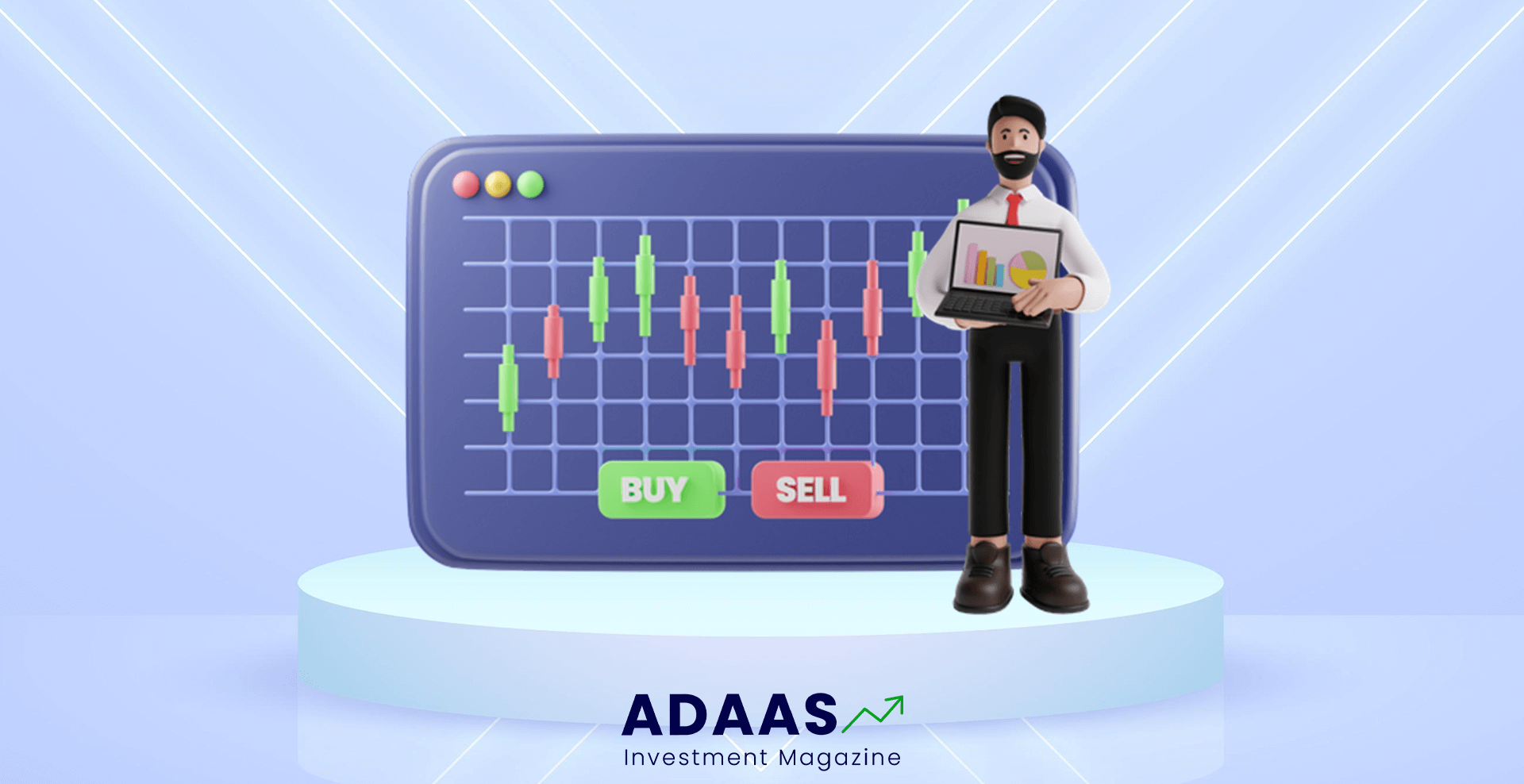 History of the Wyckoff Pattern.

If you have experience in studying various analyzes of financial markets, you must be familiar with the term “smart money“. A term that is always used to introduce the initial waves of capital entering markets that are suitable for investment by organizations or individuals.

The term smart money was also introduced by Richard Wyckoff for the first time. At the age of 20, he was able to get a position as the manager of a famous stock market brokerage in New York, in addition to being a popular writer for the Wall Street Journal. In the meantime, he noticed the very high success rate of some traders, began to study this phenomenon, and finally introduced people or organizations that had been able to consistently achieve success in financial market trades as smart money.

After some time, a school named WYCKOFF STOCK MARKET INSTITUTE was established in 1930 to teach Richard Wyckoff’s findings to those interested, and many people have graduated from this school over time. This school still teaches the same methods that Richard Wyckoff first developed about a hundred years ago.

What is the Wyckoff Pattern?

The Wyckoff price analysis pattern, as you may have noticed, was originally developed for the stock market. But due to the comprehensive and principled nature of this pattern, it can be used in other financial markets such as the cryptocurrency market or the forex market.
Mr. Wyckoff has considered the following rules for developing his analytical pattern:

The principle of supply and demand can be generalized to the markets of buying and selling goods or financial instruments, and the effect of the emergence of this law can be easily seen in changing the direction of the price trend. Also, to better recognize the formation of supply and demand turning points, the trading volume can be used as a supplement to price analysis.

According to Richard Wyckoff, price changes are due to taking a series of actions and as a result of them changing the direction of the price movement. In some sources, this law is introduced as divergence and convergence. In this law, in order to understand the actions, it is necessary to examine the volume of transactions and compare it with the trend and acceleration of the price movement.

Imagine a situation where the price is standing still with no acceleration and practically no movement, but at the same time, you can see the volume chart, which is increasing with a very steep slope. This issue can indicate the creation of actions in the market, and at the same time, the lack of price movement in the previous direction leads to the conclusion of the possibility of changing the price movement trend.

Richard Wyckoff believed that nothing randomly happens, especially the ratio of supply and demand in financial markets, and there are logical reasons behind all of them.

In the cause and effect principle, he believes in the creation of an accumulation phase, which is called the cause, and as a result, the rise or fall of the price, which he calls the effect. He used unique methods to identify causes in the price chart and created a method of selecting targets for trading based on accumulation and distribution areas.

Wyckoff considers a market cycle containing 4 phases, which are:

When the price of an asset is in the fair price area for trading, the smart money that we explained at the beginning will enter its capital, and thus the accumulation phase would be formed.

When the price is in the fair price area, more buying trades are recorded and the number of sellers and their trades reaches the minimum possible value. In this case, the price movement starts towards higher and more expensive prices. The upward phase of the price can be formed after the completion of a downward trend or a trend without a large price fluctuation (Range).

In the upward phase, the amount of demand is greater than the amount of supply, and the emergence of fear of missing out feeling among traders causes buy trades to be registered at higher prices, and as a result, increases the acceleration and slope of price growth.

The upward phase of the market creates a feeling of greed among traders and investors. Simultaneously with the emergence of this phenomenon, smart money is leaving the market and receiving its profit. These buying and selling trades cause a small price fluctuation between two areas (Range Trend), which is called the distribution phase. The distribution phase is formed after the upward phase and can be the promise of a downward phase of the price.

Now that you are familiar with the principles and phases outlined by Richard Wyckoff, it’s time to learn Wyckoff’s 5-step approach.

This approach is summarized as follows:

At Adaas Capital, we hope that by reading this article you will be fully immersed in the Wykoff pattern and its phases. You can help us improve by sharing this article which is published in Adaas Investment Magazine and help optimize it by submitting your comments.

What is the Wyckoff Pattern?

In 1930, Richard Demille Wyckoff, who was one of the masters of trading in the financial markets, introduced a new pattern in the field of technical price analysis.

What are the Wyckoff Pattern Phases?