By reading the article “What Is A Bitcoin Mixer? ” published in Adaas Investment Magazine, you will get acquainted with the mixing process for Bitcoin and what are the features of this mixing for users in general. This level of familiarity can be enough when you need educational information about this topic.

What is Bitcoin Mixer and what are its goals?

In public blockchains, such as the Bitcoin blockchain, public access to all transaction information such as sender and recipient addresses and the amount of tokens sent is free. This is not a pleasant thing for many users and they are trying to improve their privacy and protect their information by using tools such as bitcoin mixers and other cryptocurrencies mixers.

Simply put, the Bitcoin Mixer is a tool for enhancing the privacy of users in public blockchains that uses a transaction mixing mechanism. 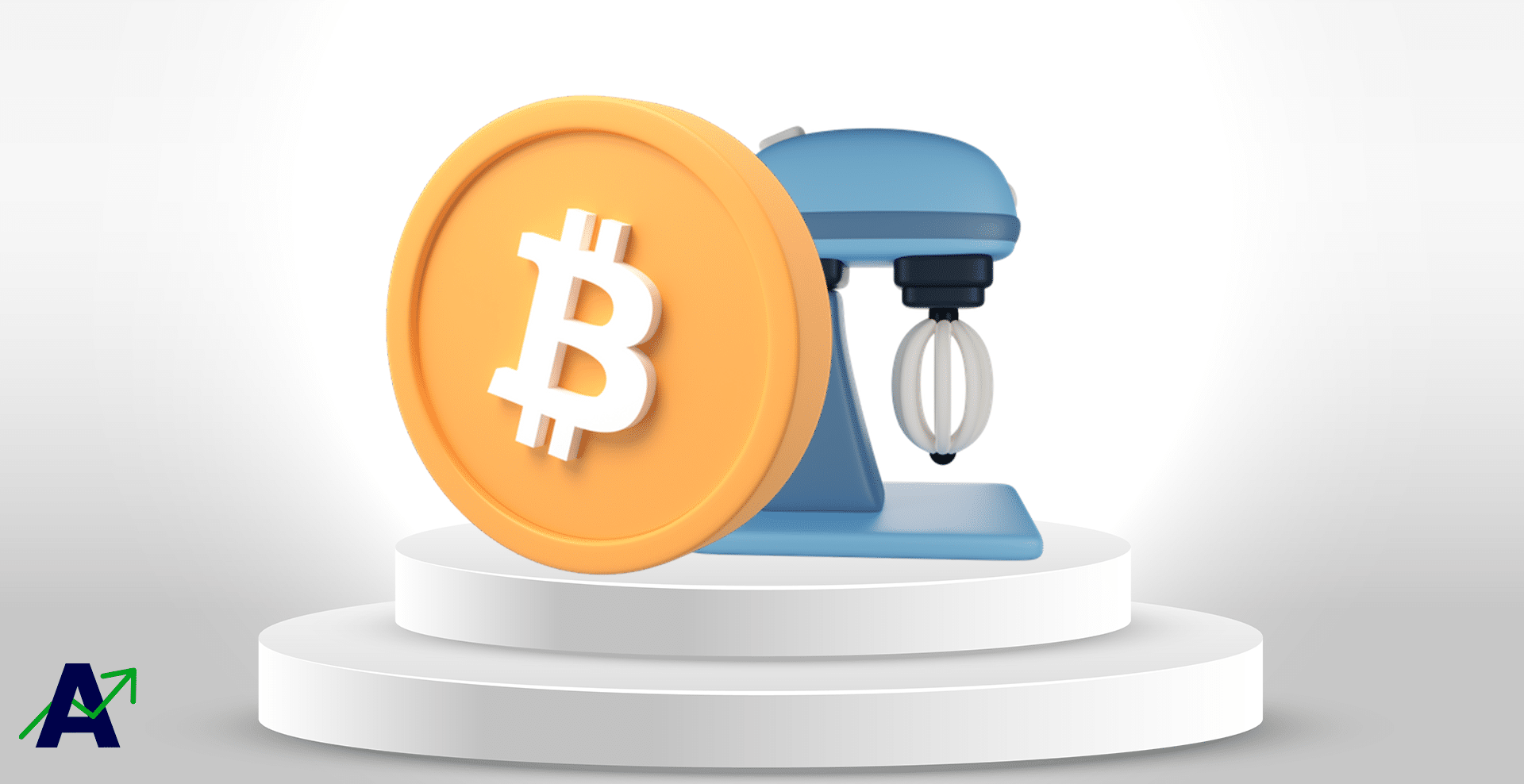 How does a bitcoin mixer work?

Like the Bitcoin cryptocurrency mining process, where people are paid to solve equations and confirm transactions, in the bitcoin mixing process, mixers will be paid for mixing transactions to eliminate the sender and recipient of the transaction.

Review the benefits and risks of using a bitcoin mixer.

Bitcoin mixer, like all technologies, has advantages and risks, the most important of which we have prepared for you.

If you are an individual or organization that has registered your wallet address with large transactions in any public blockchains, you are definitely one of the targets of hacker cyber attacks. To prevent this from happening, bitcoin mixers can be used so that your address is not recorded in the submitted transactions.

Also, if you are an individual or organization that is concerned about government interference in your finances, bitcoin mixers can easily solve this problem by making your transactions untraceable.

Increasing user privacy is another important benefit provided to users by the Bitcoin Mixing service.

Many users of these services use bitcoin mixers to increase their privacy. It is clear that if the platform is hacked or pressured by a legal entity, there is a possibility of disclosing user information.

Using bitcoin mixer services requires your trust in that platform. Because these services usually provide the balance of their transactions through their users, there is a possibility of losing user assets on fraudulent platforms.

Due to the simplification and smoothing of the money laundering process by bitcoin mix services, many countries and legislators prohibit the use of this service and criminalize it. Thus, you can not use these services when depositing in centralized exchanges.

As you have read, using the services of Bitcoin mixer and other cryptocurrencies mixer requires your trust in that service. Thus, in the case of using anonymous services, it is possible for users to lose assets and disclose information.

Here are the most popular bitcoin mixers for you, but Adaas Capital does not offer any use for those services and is purely educational.

One of the most important features of the Cryptmixer service is the 0.5% fee for the bitcoin mixing process. The service has provided maximum speed for its users by storing nearly 2,000 cryptocurrencies, 650 of which are bitcoins, that provides users with an instant mix service.

In this platform, the service of mixing cryptocurrencies of Bitcoin, Etheruem, Monero, Litecoin, and Bitcoin Cash is performed.

This platform is one of the oldest bitcoin mixer platforms that has been developed with the aim of increasing the privacy of users of this cryptocurrency.

One of the biggest features of the BitBlender platform is the use of the TOR browser to hide the IP address of its users as well as the very simple user interface. To start the bitcoin mixing process, all you have to do is log in to the platform through the TOR browser and use its quick mix service after creating an account without having to enter personal information.

In this platform, the level of transaction anonymity is much higher than other platforms providing the Bitcoin mixing service. One of the biggest features offered by the ChipMixer service is that all the processes are done manually by the user, which provides them with no dependence on any service.

At Adaas Capital, we hope that by reading this article you will be fully immersed in the mixing process for the Bitcoin. You can help us improve by sharing this article which is published in Adaas Investment Magazine and help optimize this article by submitting your comments.

What Is a Bitcoin Mixer?

Simply put, the Bitcoin Mixer is a tool for enhancing the privacy of users in public blockchains that uses a transaction mixing mechanism.

How Does A Bitcoin Mixer Work?

There are various methods for the bitcoin mixing process, the most famous of which is shredding the original transaction and paying the same amount through the micro-transactions.