By reading the article “Epic Games Metaverse” published in Adaas Investment Magazine, you will get acquainted with the review of Epic Games’ Investment in the Metaverse industry in general. This level of familiarity can be enough when you need educational information about this topic.

By attracting the attention of considerable technology development companies as well as investment companies, Metaverse has managed to become a trend with huge fans. This technology, which can have a direct impact on all aspects of human life such as jobs and education in the not-so-distant future, is currently in the stage of initial investments in the development of metaverse worlds. 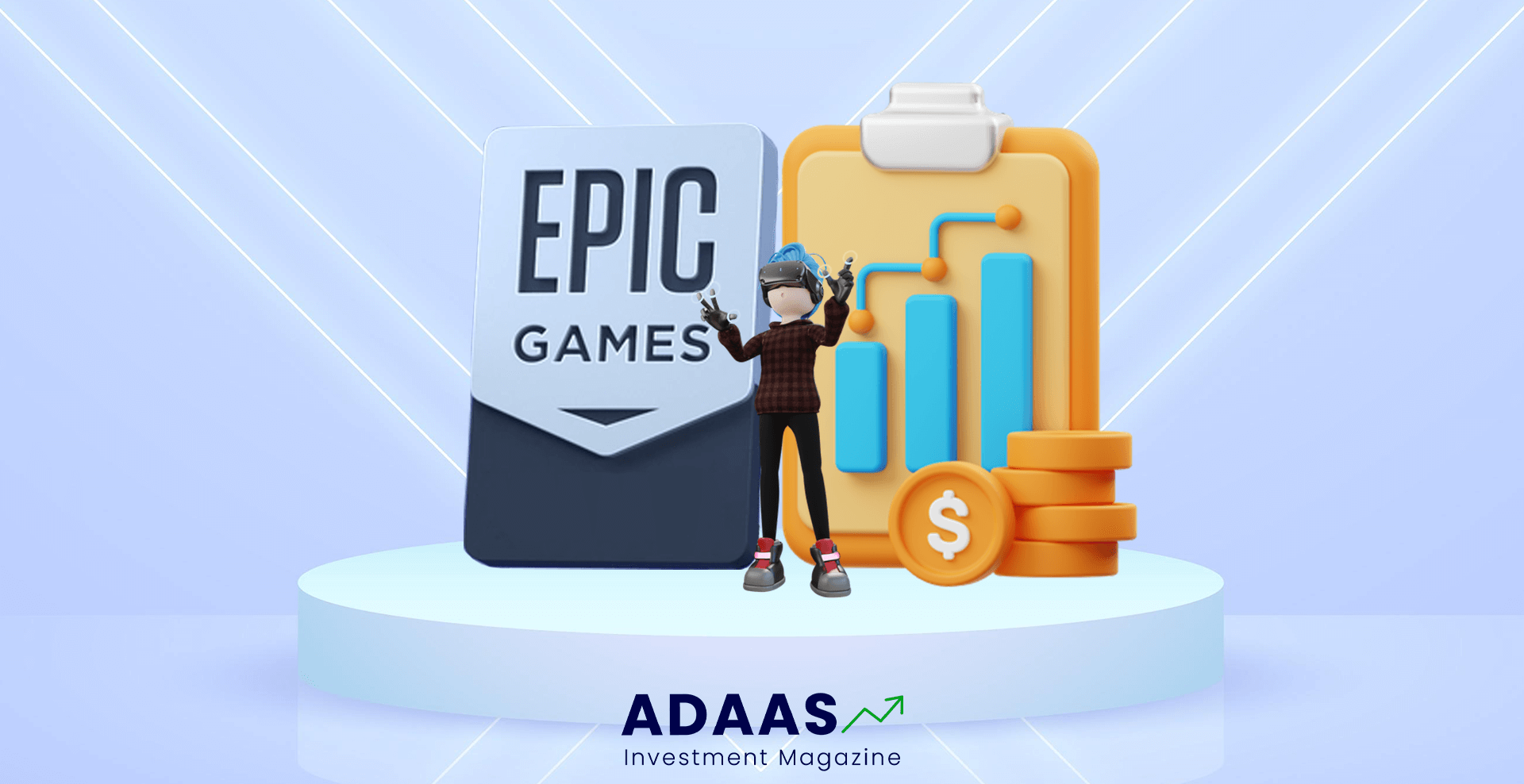 Before examining the investment position of Epic Games in the Metaverse industry, it is better to review the definition of Metaverse once again so that we have a correct visualization of it.

The definition of the term metaverse by famous people and different sources has always been different, but the common point of all these definitions is that it represents the next generation of the Internet network, which has new features such as the 3D environment and the possibility of creating and editing new virtual worlds.

Metaverse technology makes it possible to gather a large number of people for business purposes such as meetings or entertainment purposes such as concerts and art exhibitions, regardless of physical limitations and at a reasonable price.

One of the biggest goals of the Metaverse technology and industry is to build a new internet network that is also decentralized, but due to the monopoly created in the technology world, as expected, leading companies such as Meta (former Facebook) got a large share of the metaverse development market.

After publishing official news by companies such as Facebook or Apple, large companies that previously did not want to publish any information about their activities in the Metaverse industry began to publish data related to their metaverse in the media to gain more market share.

In the meanwhile, the name of Epic Games is observable. A well-known company in the video game industry with a brilliant history of publishing games such as Fortnite and Watch Dogs, which have gained great popularity among a wide range of users.

Epic Games’ investment positions in Metaverse are also diverse and not limited to cooperation with one company. The published news indicates the cooperation of large organizations such as NASA with Epic Games to develop a Martian metaverse world or a contract with the big LEGO company to develop a metaverse for children.

Epic Games’ cooperation with large companies and organizations to develop metaverse worlds shows the skill and mastery of this company on this new technology. While NASA and LEGO companies have a contract with Epic Games to cooperate in the development of metaverse worlds, many big game companies are present to compete in the metaverse industry.

In this way, we can understand the focus of Epic Games on the Metaverse industry. This company has already been able to display a similar version of the concerts held on the SandBox platform in their Fortnite game in collaboration with Travis Scott. Many analysts and experts of the Metaverse industry consider this concert to be the first example of having events in the Metaverse worlds, which was designed and implemented by Epic Games.

In the following, we have briefly reviewed the collaborations of Epic Games metaverse projects in order to get more familiar with the nature of each one.

After the news of a long-term collaboration between LEGO and Epic Games companies to develop a metaverse world focused on children, the attention on Epic Games Metaverse increased even more.

The joint announcement published by these two companies regarding their collaboration for the development of the metaverse world, shows the maximum focus on the children and family group in the applications of this project. The three important principles agreed upon in this project between LEGO and Epic Games are:

Although the detailed specifications of Epic Games and LEGO metaverse have not yet been published, it can be predicted by using the successful experiences of these companies in the video game and children’s entertainment industries, a successful product is waiting for users to be released to the market

A challenge has been published on the Herox platform that asks developers to help NASA implement a metaverse simulation of the planet Mars using the Unreal Engine 3D simulation software developed by Epic Games. To entice developers to participate in this challenge, NASA is offering twenty rewards with a total value of $70,000.

Epic Games and NASA have named this Metaverse project MarsXR. A simulation very close to the planet Mars with all its physical characteristics such as the time cycle of day and night, which is currently developed an environment with a distance of 400 square kilometers.

One of the other major collaborations of Epic Games for the development of metaverse worlds is the company’s $2 billion investment raise. A process in which two well-known companies, SONY and KIRKBI, have each invested $1 billion in Epic Games Metaverse section.

Epic Games is developing and integrating more with WEB 3.0 features. The founder of this company published the news that it is possible to develop games based on the economic model of play to earn (P2E) and NFT tokens, for developers in Unreal Engine software.

It should be kept in mind that before this fundraising period, SONY had invested $450 million in Epic Games between 2020 and 2021. After these investments, the value of Epic Games Company reached more than 30 billion dollars, which can indicate the size and credibility of this company.

Epic Games has acknowledged that all investments will be used to develop the company’s vision in the Metaverse industry. Words that indicate the formation of a large flow of capital transfer to Metaverse, and we can expect important news about the progress of Epic Games Metaverse to be published in the future.

At Adaas Capital, we hope that by reading this article you will be fully immersed in Epic Games’ Investment in the Metaverse. You can help us improve by sharing this post which is published in Adaas Investment Magazine and help optimize it by submitting your comments.

The next generation of the Internet network, which has new features such as the 3D environment and the possibility of creating and editing new virtual worlds.

What are Epic Games’ investment positions in the metaverse?

This company has cooperations with Big names such as NASA and LEGO to make various metaverse worlds.